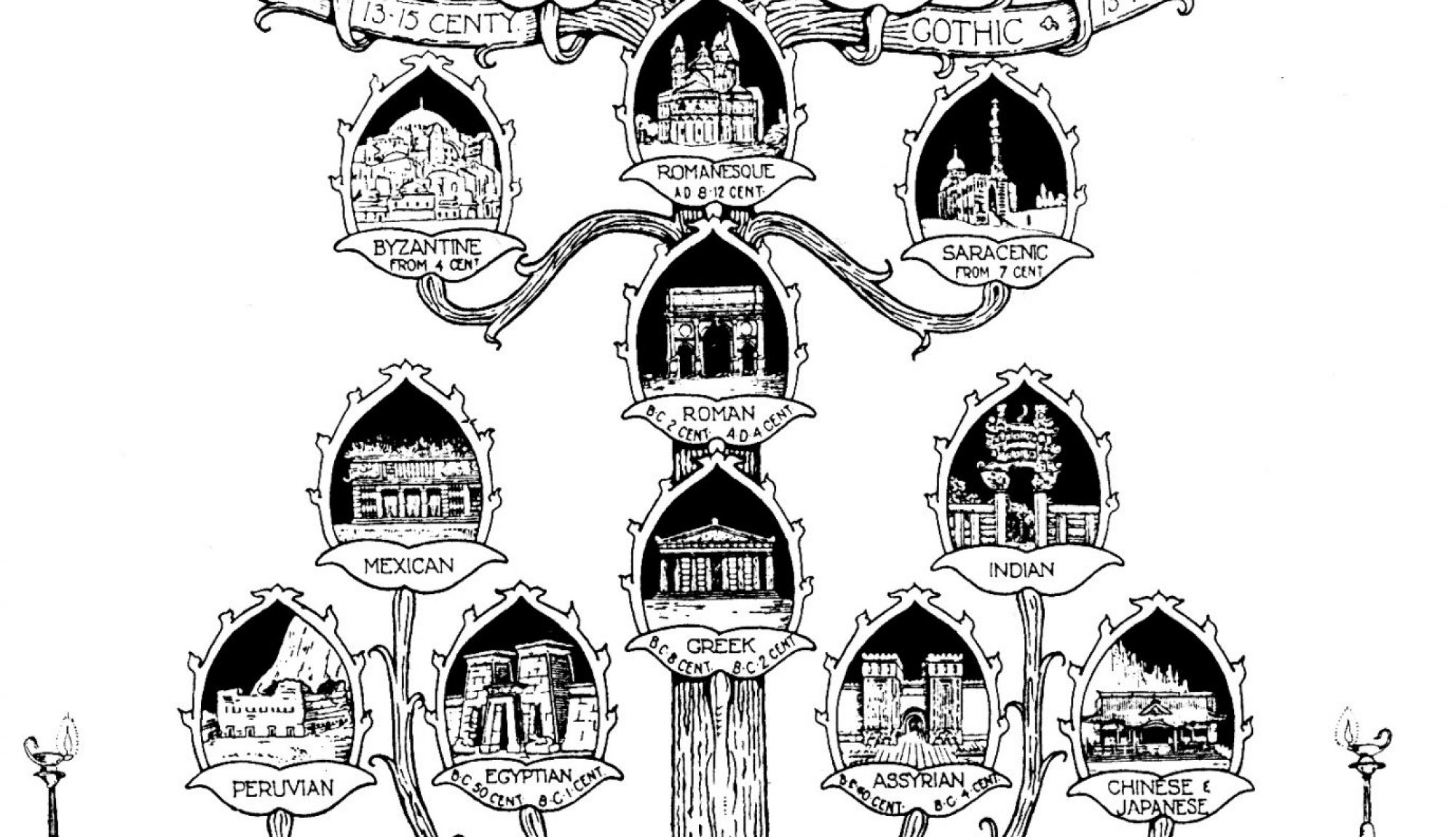 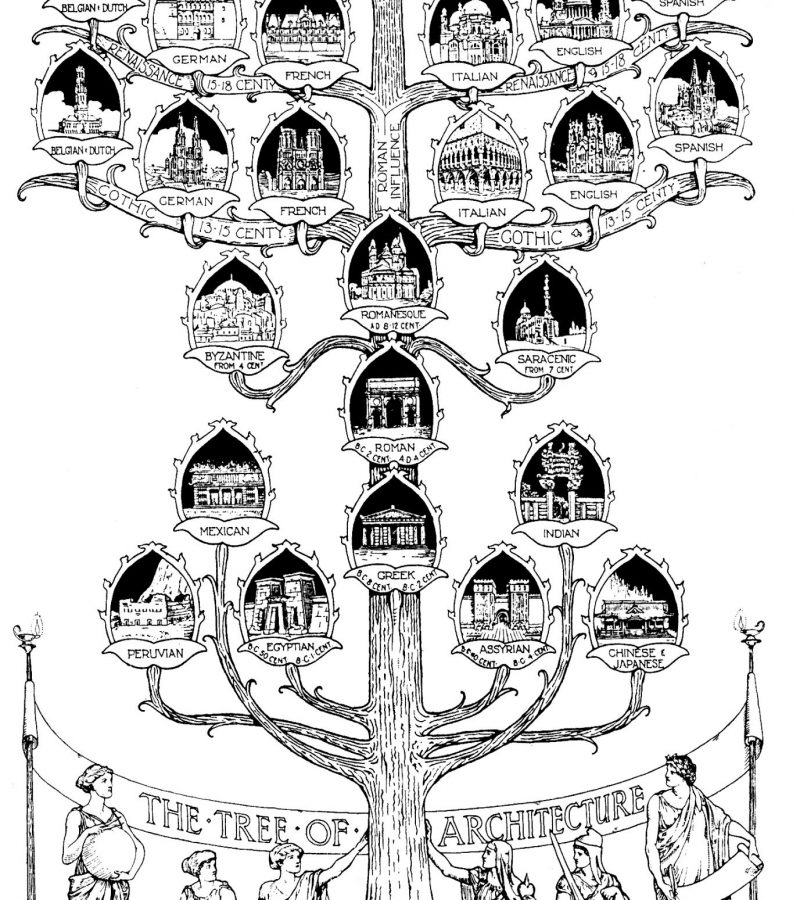 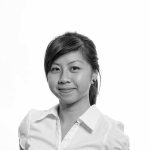 Our architectural student Hong-Thanh Nguyen, now studying her Masters in Architecture at the University of New South Wales, writes;

My lecturer, Dr Yinong Xu has a very quirky sense of humour, but is also very much the perfectionist (evident in marking our assignments!).  His lecture series, ‘Architecture in Asia’, focused on the cultural history in China, Japan and India.

Dr Xu starts by dissolving the generic terms ‘Western’ and ‘Eastern’, then questions assumptions about the European ‘origin of architecture’ epitomised by iconic images such as the Parthenon in Greece.  A diagram he showed the class was Banister Fletcher’s ‘tree of architecture’ which immediately struck us as an example of ridiculous assumptions made in the study of architecture.

The most important lesson I’ve taken away from Dr Xu is that different cultures are not well represented by languages that are often globalised.  We must be careful when discussing architecture.  A ‘wall’ as we understand it is not the same ‘wall’ in China as in the Chinese language there is more than one term for ‘wall’.  We must avoid using words in a way that assumes a singular or generic meaning.

Even our understanding of ‘authenticity’ may be questioned.  Japanese architecture, for example, is based upon the belief that continued demolishing and rebuilding renews the original sentiment or intentions – whether or not new buildings appear physically identical to the original structure.  This is very evident in the Ise Shrine which is demolished and reconstructed on two alternating sites every twenty years and yet is considered ‘authentic’.

Art, social culture, religion, geometry, and even etymology, are some of the indicators that help understand the origins and evolution of architecture in various countries.  In a world that is rapidly changing, requiring architects to find better ways to adapt, there is much to learn from other cultures.