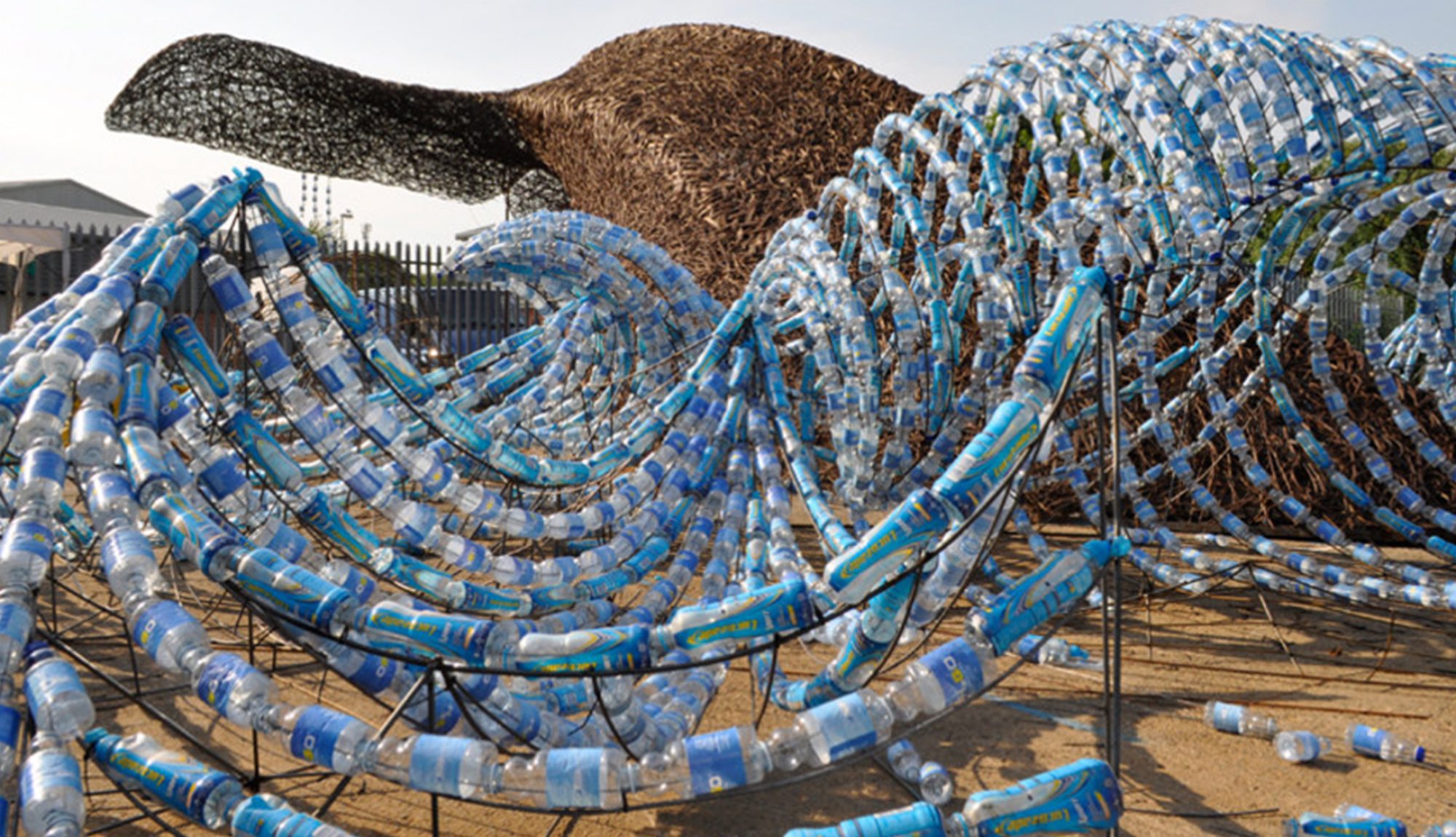 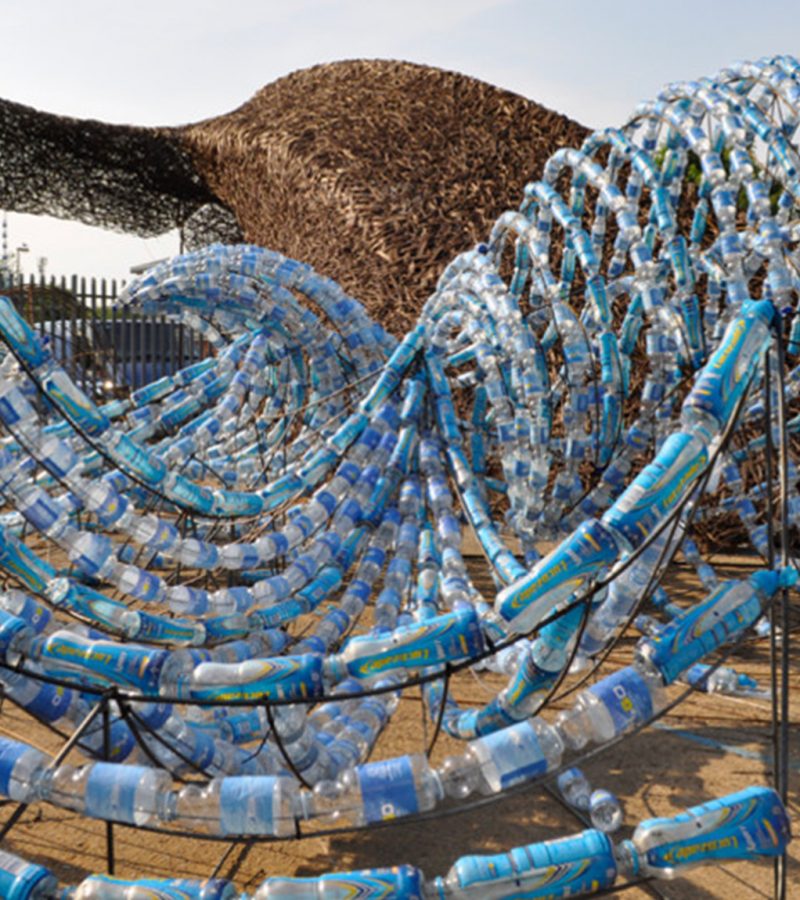 Adhocism is a 1960’s movement born as a response to Modernism, which meant a radical break with the past and a continuing search for new forms of expression.  It comes from the Latin phrase Ad hoc, that means “for this particular purpose” and is also an adjective describing temporary, provisional or improvised methods to deal with a particular problem. Further, it is an innovative manipulation of limited resources immediately on hand for the resolution of present needs.

Adhocism takes an existing system and adds elements from another context to give it a new purpose. It requires creativity to stimulate the harmony between parts – a union of elements that is honest and visible, without disguise. The parts clearly show what they are and what they do, where they come from and how they are put together. This legibility is a key aspect of the philosophy.

The ‘Adhocist’ dining chair, designed by architect and critic Nathan Silver, featured on the cover of the influential book on design and architecture, “Adhocism. A Case for Improvisation“, subsequently became the artistic representation of the concept. 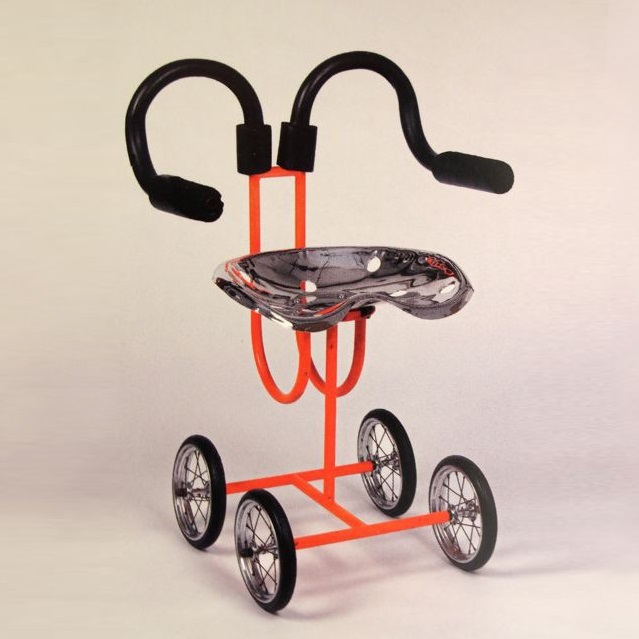 The concept of adhocism can be applied to architecture. A renovated building is a collage between past, present and future, materials and concepts, all dancing together in a greater new interpretation, fomenting the contrasts and new functions. An example is CaixaForum, a cultural centre in my home town, Madrid. Designed by architects Herzog & de Meuron the building combines different elements – an existing brick electricity station and a green wall with a rusted iron addition on top picking up the surrounding typology and a public piazza below, separating the heritage building completely from the ground. The result is more than an assembly of parts and gives value to each of the elements, in particular, the heritage building. 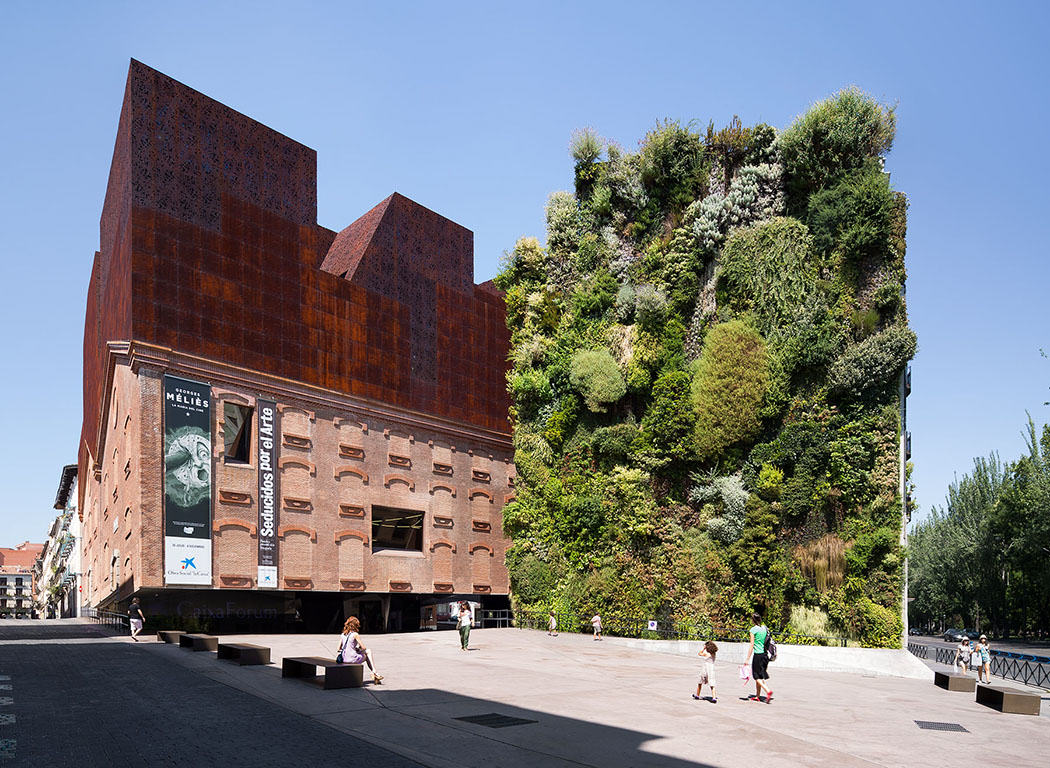 Adhocism is an appropriate approach to a current worldwide ecological problem by transforming waste and rubbish into something valuable. In regional areas there is a kind of geographical adhocism where the rural context forces the development of ideas with limited resources that naturally leads to more innovative solutions.