by Mark
We have some exciting news to share! Edmiston Jones GBB has formalized a collaboration with arki_lab in Denmark. This has come about as a beautiful confluence: arki_lab is a young architectural and urban design firm in the old world and EJgbb is an experienced practice in a new world. The skill of questioning traditional processes and old ways of thinking is combined with new ways of creatively solving the many challenges in our built environment. I have crossed paths with arki-lab's Directors, Rasmus and Jeanette Frisk, over a number of years attending workshops and sharing conversations. Arki-lab, based in the city of Copenhagen, has explored solutions at an urban scale while EJgbb honed their skills designing buildings through a collaborative process in a regional context. The unifying characteristic of both firms is a collaborative approach with an absolute focus on the end user throughout the design process, continuing into the documentation, construction and occupation of the built space. 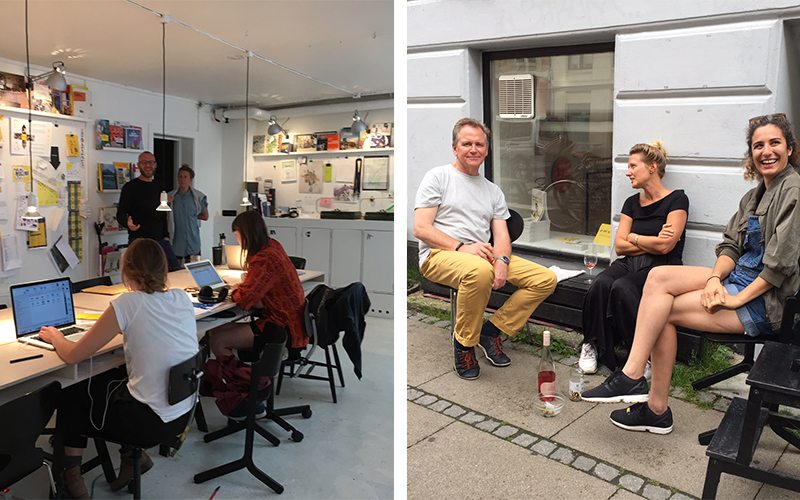 Rasmus and Jeanette have visited Australia on numerous occasions to share their knowledge and promote citizen involvement as integral to sound urban design. The relationship was galvanised when I visited Copenhagen in late 2016 and was greeted by Danish hospitality. As Rasmus and Jeanette shared the subtleties of their beloved city, I caught a glimpse of the lessons that could be learned through an international exchange. EJgbb’s current team already includes members with Spanish, Italian, Macedonian, South American and Japanese roots who will now be joined by our new Danish friends. 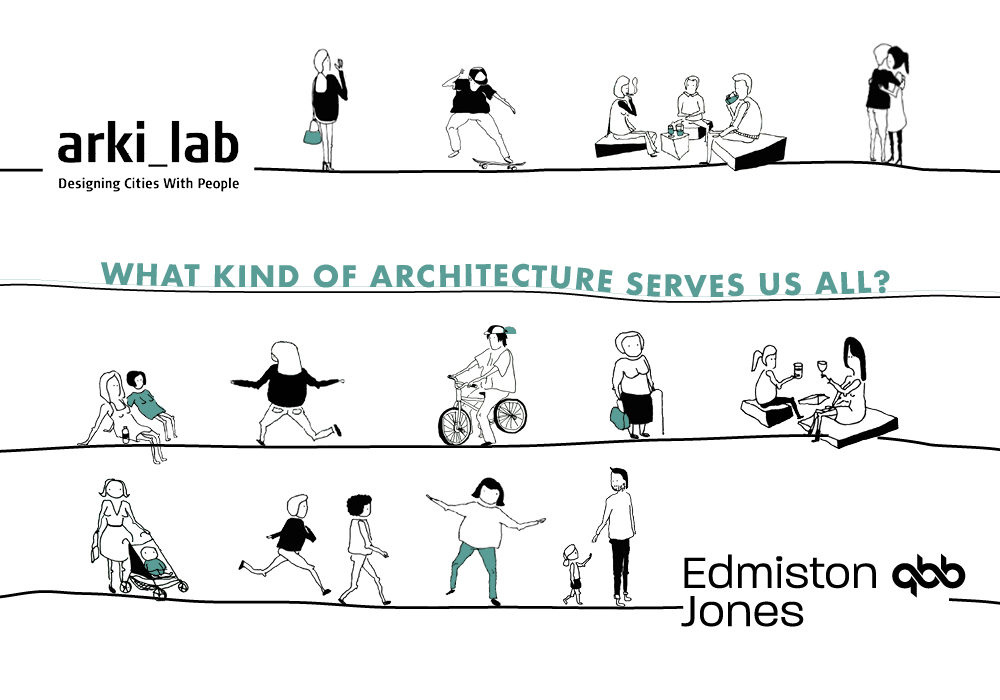 The advantages of the complementary perspectives and skills of the two firms presents a game-changing opportunity not to be missed. An enthusiastic dialogue between the respective directors has resulted in a Memorandum of Understanding and a platform to actively pursue projects that will benefit from this new collaboration.