by Mark
Some of the most rewarding projects are not always architecture with a capital 'A'.  Architects Edmiston Jones, created a new Medical Centre in the seaside town of Bermagui by converting a commercial building originally constructed as two squash courts. The new Centre has made a significant contribution to a local community that enjoys a broad demographic ranging from young families to retirees.  Many are long standing residents that would have had to face the tough decision of leaving their hometown to be closer to medical support had not these facilities been provided.  Local pharmacist, Mark Manning, and his wife Marian saw the need to provide modern medical consulting rooms for the town to entice doctors to establish a practice.  It was a huge risk as at the outset of the project no doctors were committed to the venture.  During the course of the construction, Dr Jenny Wray became interested and has now extended her Narooma practice, The Lighthouse Surgery, to fully occupy the Bermagui Medical Centre. The resulting design is an efficient layout providing four consulting rooms with associated procedure and treatment rooms as well as the necessary administration and amenities.  Disabled access has been provided to the front and rear of the building and throughout the Centre to meet current standards.  A range of medical consultants, located close to the shops and opposite the Community Centre, now provides an essential service for residents as well as the annual influx of tourists during the summer holidays. Architects Edmiston Jones were well suited to the project as they actively support the adaptive re-use of buildings as an environmentally sustainable solution for commercial properties. Their Nowra office is a converted engineering parts shop and the Wollongong office stated life as a scout hall. With family ties going back four generations Mark Jones thought it was a real privilege to be involved in the project.  Mark is now entering his fourth decade of architectural practice on the NSW South Coast.  He was also recently appointed an Honorary Fellow with the Wollongong University Faculty of Engineering’s Sustainable Building Research Centre. [caption id="attachment_580" align="alignnone" width="752"] 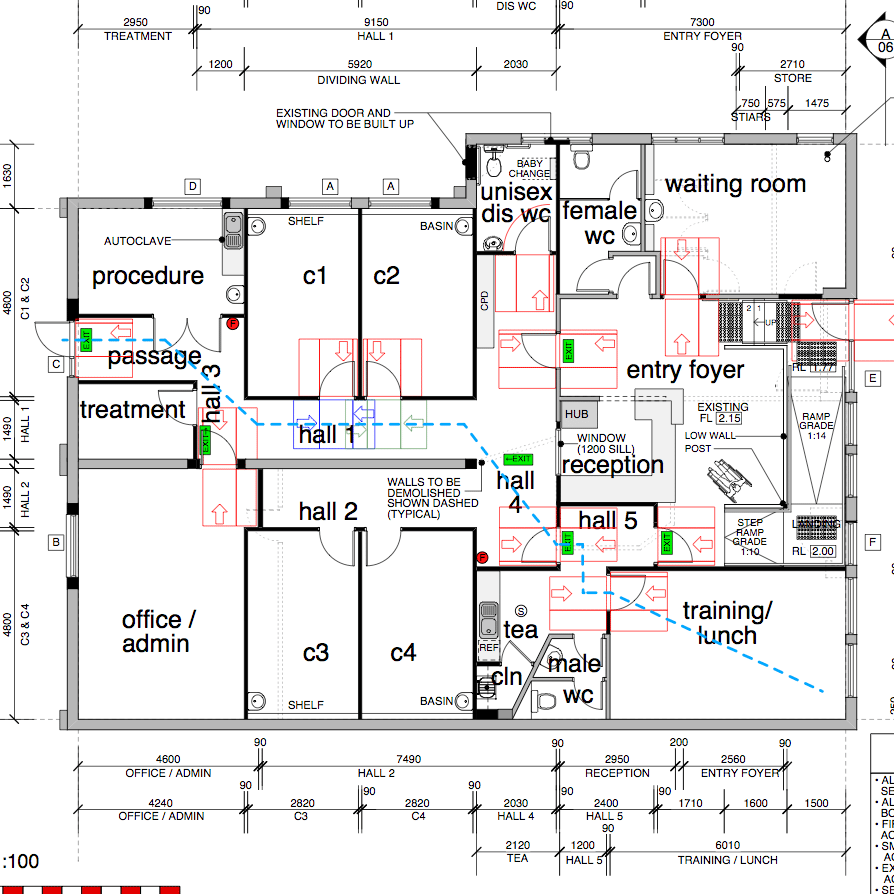 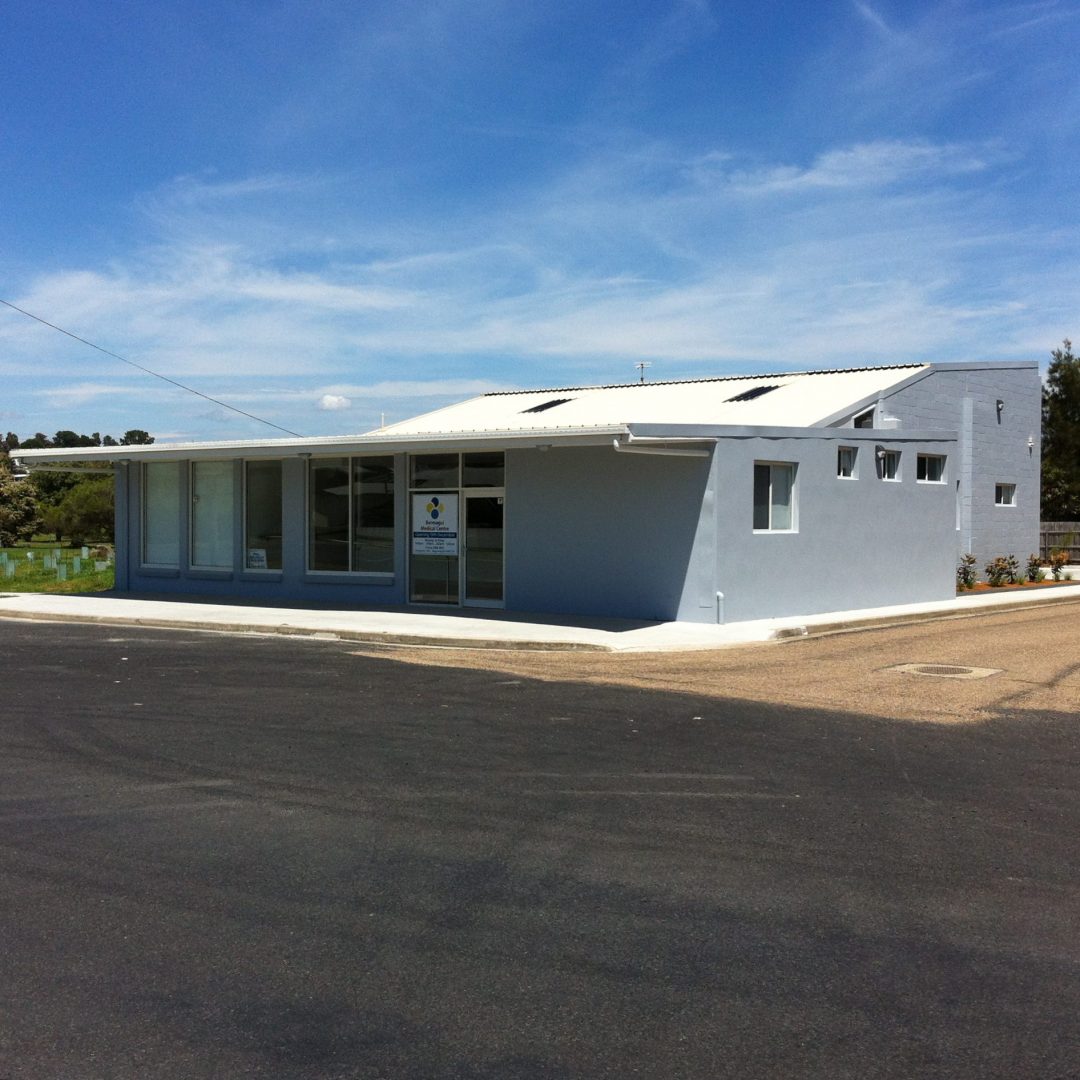