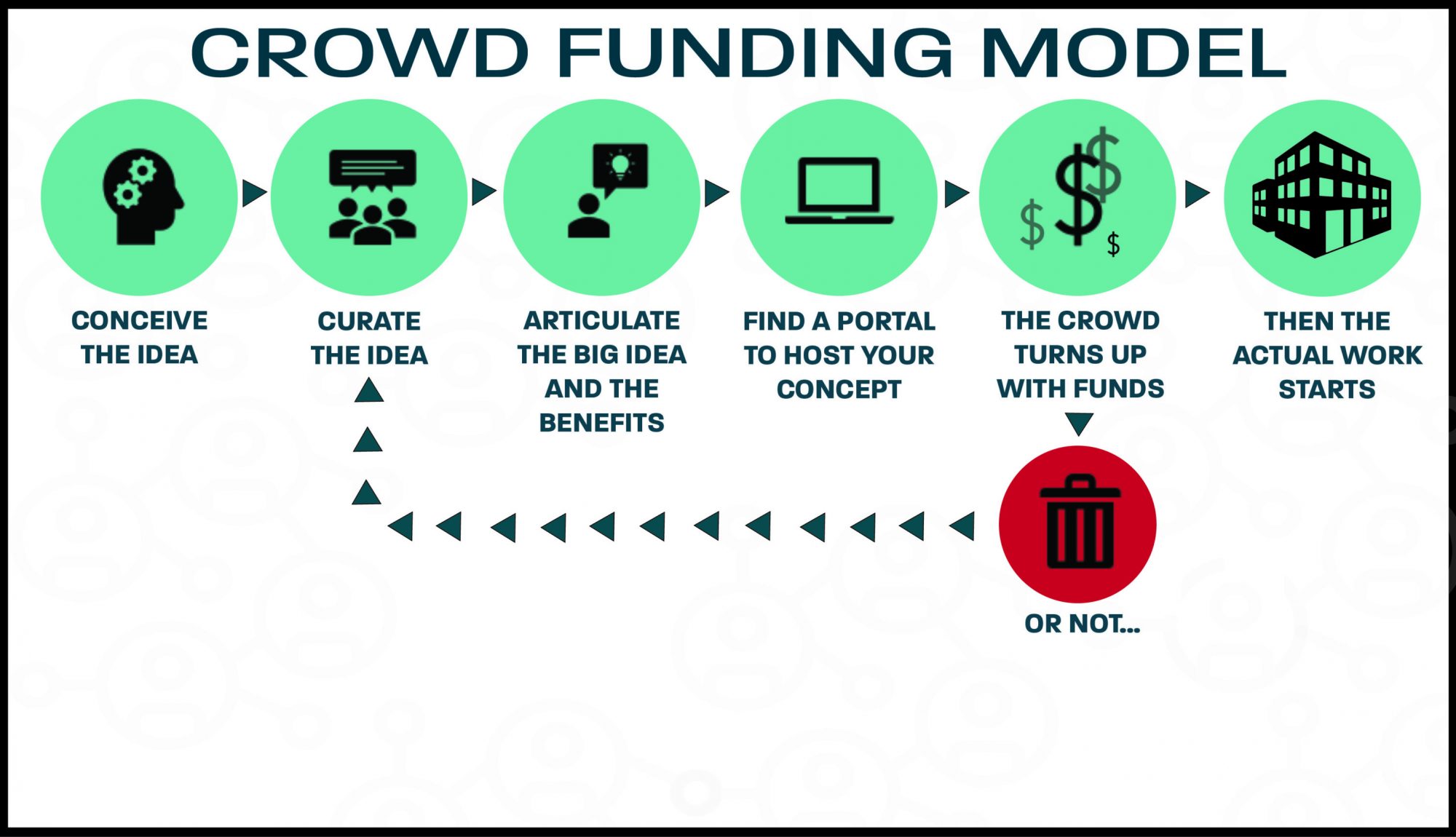 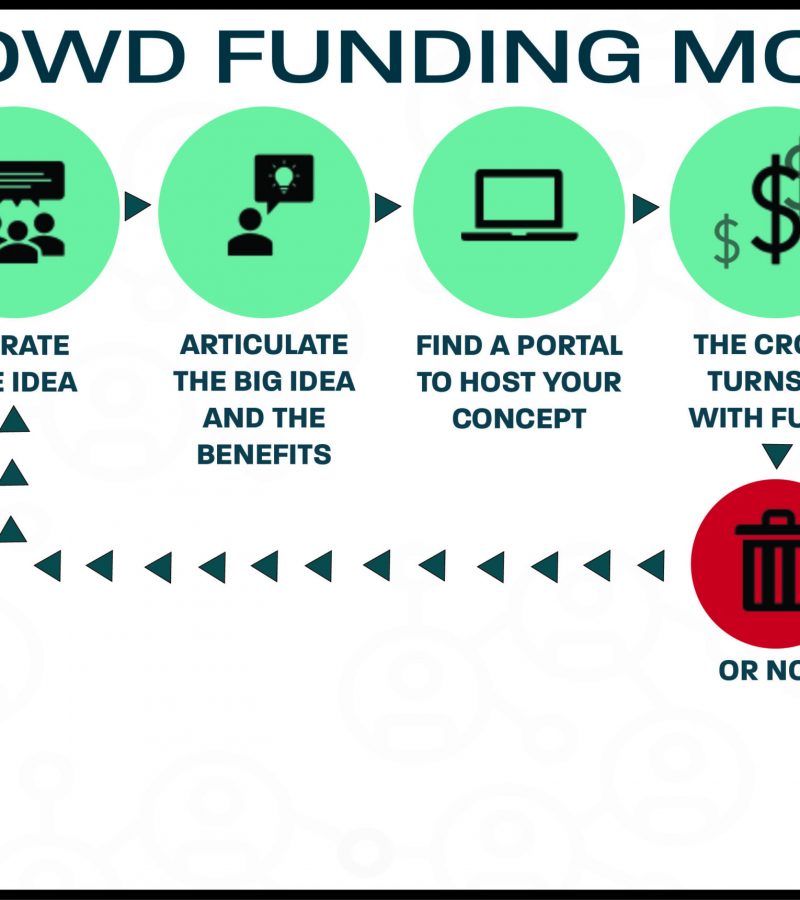 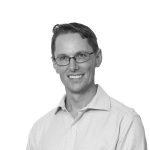 Online freelancing, crowdsourcing and crowdfunding platforms have been with us for well over 10 years and have matured to the point that building designs and developments are now being conceived, financed and delivered within these environments.  The concept still has a whiff of amateur-hour and that it’s a cost, not quality, model.

While crowdsourcing and crowdfunding began as a way to tap into open mass-market dynamics, the approach has some qualities that align with business in regional areas where traditional funding methods may not be viable.

For localised initiatives a democratic imperative can come into play.  Investment can be sourced from a predefined geographic region and caps placed on investment amounts allowing local residents to determine what projects go ahead in their area. For this approach to be successful, local engagement and getting feedback prior to launching a request for funding is essential.

370 residents of the small port town financially supported the initial phase of the Collett’s Corner mixed commercial and residential project in Lyttleton, New Zealand. It was promoted through the crowdfunding platform pledgeme, marketed as having positive social benefits for the community as well as a potential financial return.

Crowdfunding is still not mainstream, so gaining trust for any proposal with a significant cost is critical. The appeal to the public may have to have some flexibility. The payoff for investors could be discounted end-use of the completed facility or shares in a company that owns the project.  Taking this into account it could be a workable model of the future for any communal living developments (e.g. retirement living or aged care) where the end users retain some ownership after initiating the project and make key decisions around location and services instead of buying into it well down the line.  For the developer getting on board an established venture means their up-front risk is reduced.

The online, mass-market sourcing method for procuring a project isn’t going to be the best option in every scenario however, when there’s a lack of options, this less than traditional way of getting a result is worth considering. 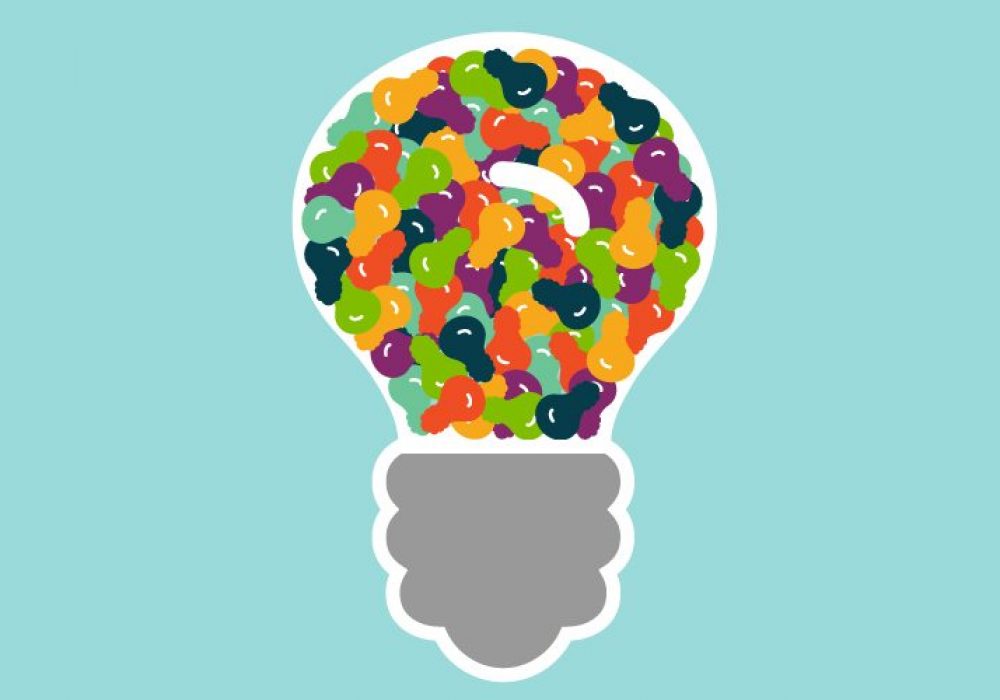 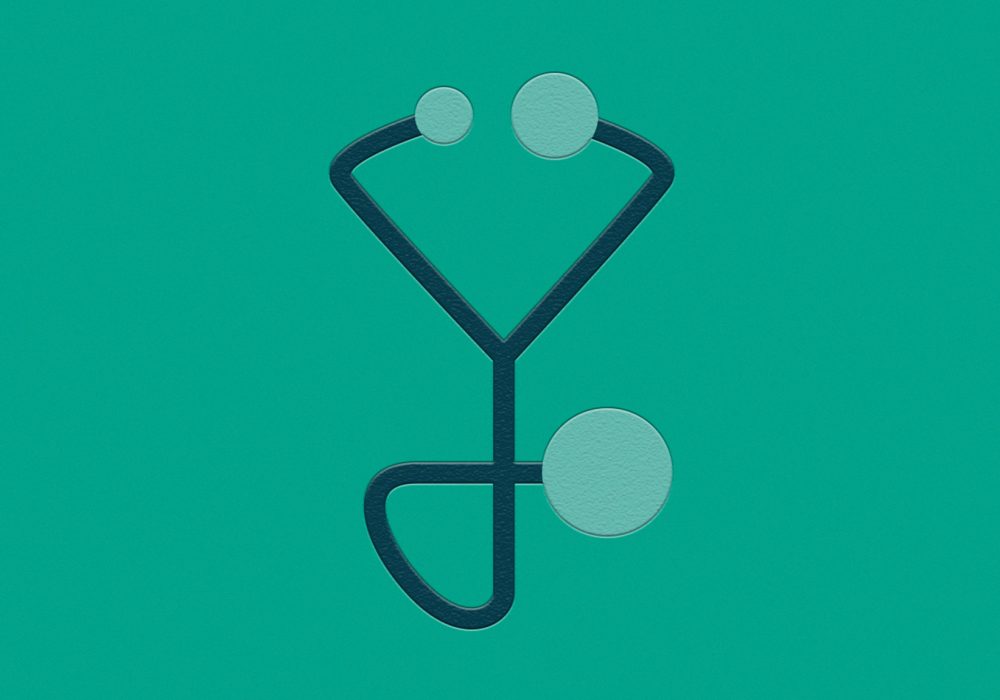 Buildings to Make us Better 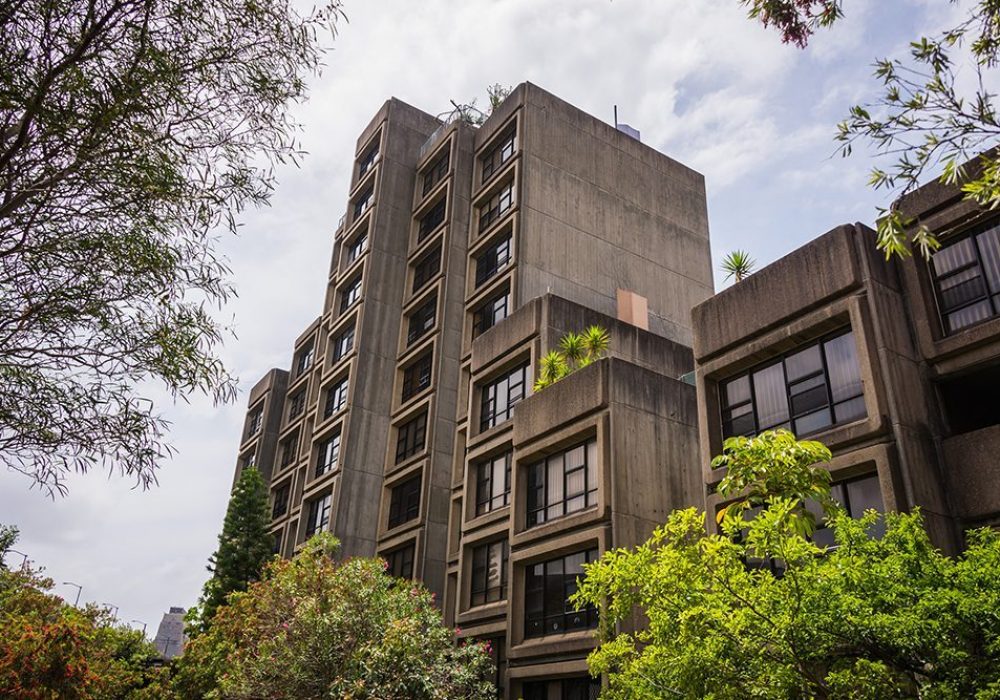