by Mark
Last Thursday, the Edmiston Jones team was privileged to tour the near complete GPT Shopping Centre in Keira Street, Wollongong.  We pride ourselves as the builders’ architect and the opportunity to investigate the bones of the structure as the finishes were being applied was not to be missed. It is indeed a Shopping Centre with a difference.  Crafted timber detailing surrounds the central atrium, which is topped by an unencumbered clear glass roof.  The abundant light reflects across the wavelike vertical wooden battens at the upper level that are supported on cranked timber clad columns.  The fine workmanship continues in the balustrades made from timber rails and mullions framing bronze mesh inserts.  All very unexpected – but very classy! [caption id="attachment_678" align="alignnone" width="752"] 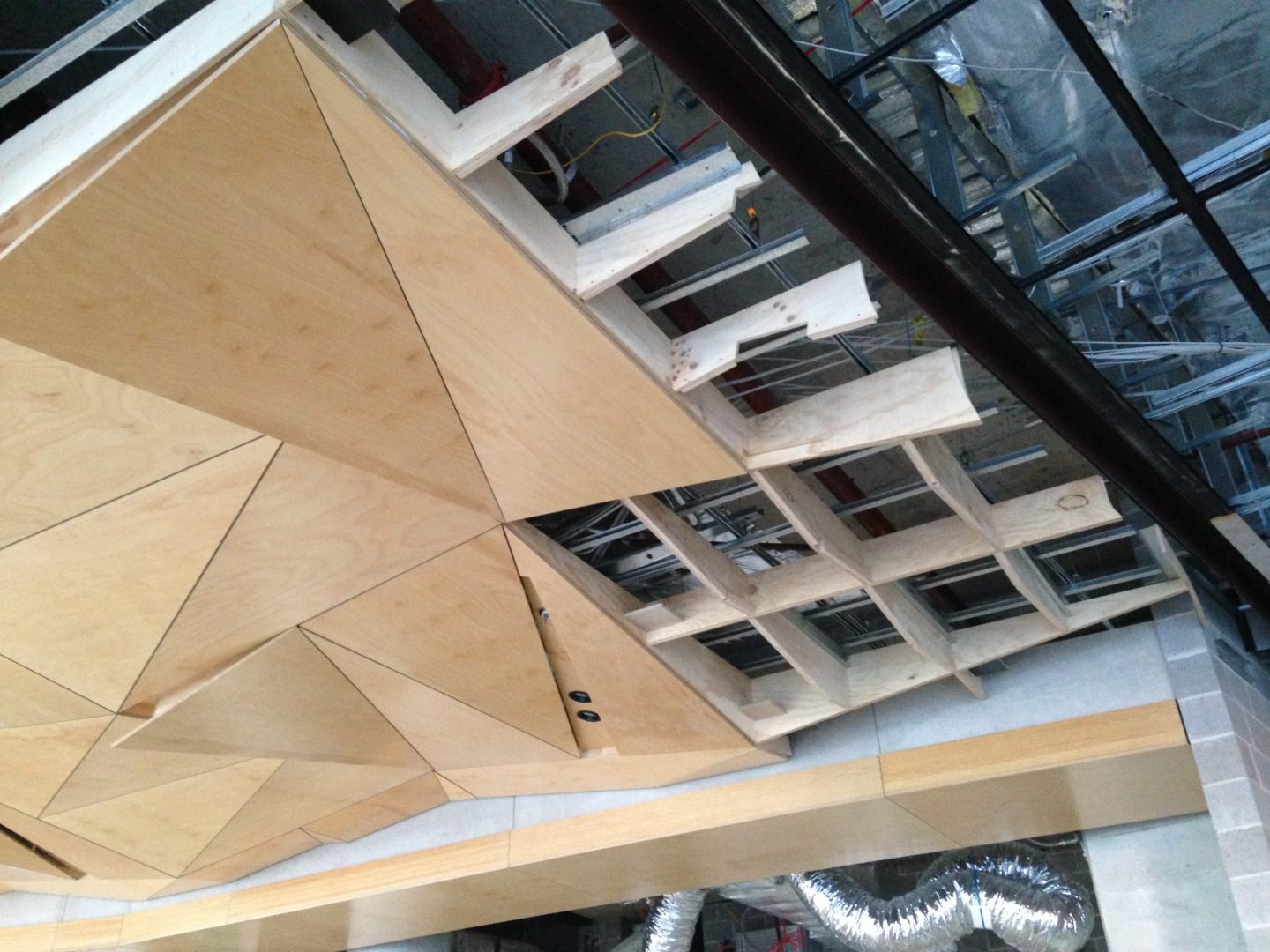 Timber Ceilings[/caption] The façade and form of the building have been designed to resonate with the topography of the Illawarra.  Working names such as ‘the scarp’ and ‘the cutting’ are likely to stick as they so aptly describe the character of the spaces.  The terms are sure to slip into the local vernacular identifying the places where Wollongongites and the towns visitors will arrange to meet when they come to the CBD. GPT’s stance to use local materials wherever possible, and particularly the steelwork, sets an audacious example to other developers in the region.  The vertical metal blades framing the entry to the complex were diligently tracked from ingots in the smelting process until they became the prominent feature of the southern elevation. Our friends at GPT were impressed by our interest to the extent that Edmiston Jones’ staff were seconded to the project to have a supporting role in facilitating the fit out of the individual shops ensuring that they will be ready for the opening in 6 weeks time.  We are proud to be playing a very small part in bringing this remarkable building to completion. [caption id="attachment_676" align="alignnone" width="752"] 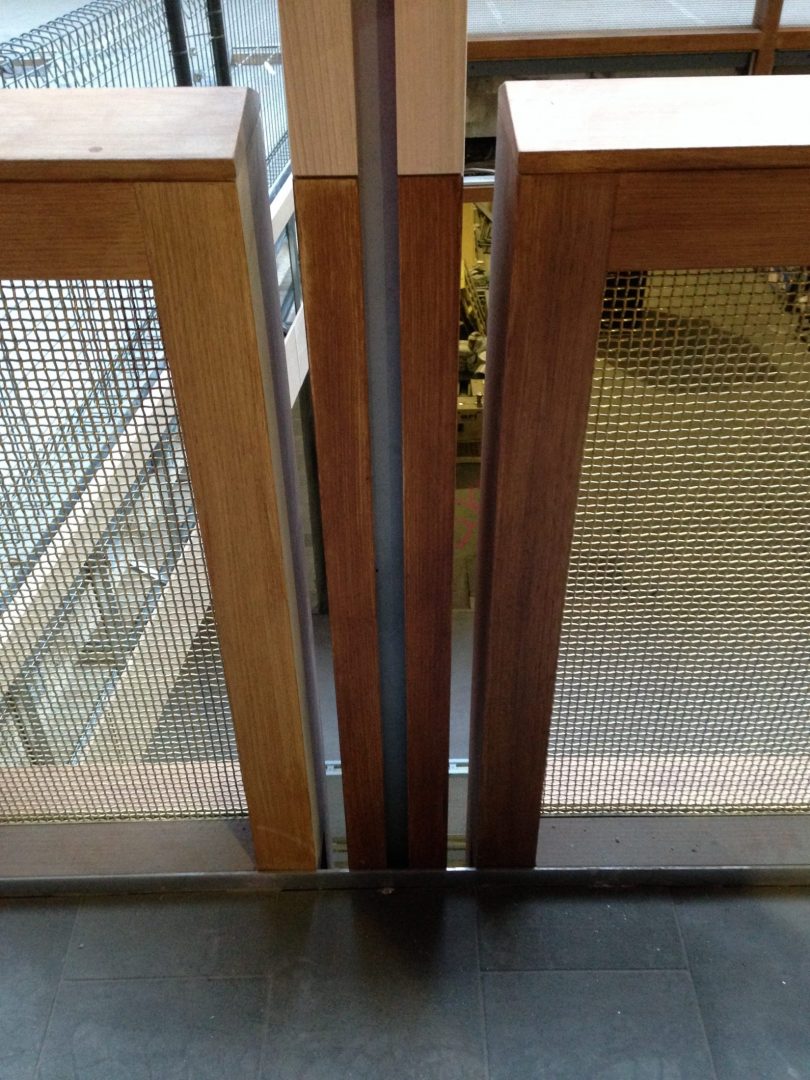