House Design for a Sharing Economy

by Mark
The ‘sharing economy’, also referred to as the peer-to-peer economy, has an underlying philosophy of collaborative consumption.  I benefited from this new wave of social enterprise when I used my mobile Airbnb app to find accommodation in Portland, USA.  An ‘Arts and Crafts’ style cottage on the outskirts of town became my home for a few days giving me a taste of suburban living in this city. [caption id="attachment_668" align="alignnone" width="752"] 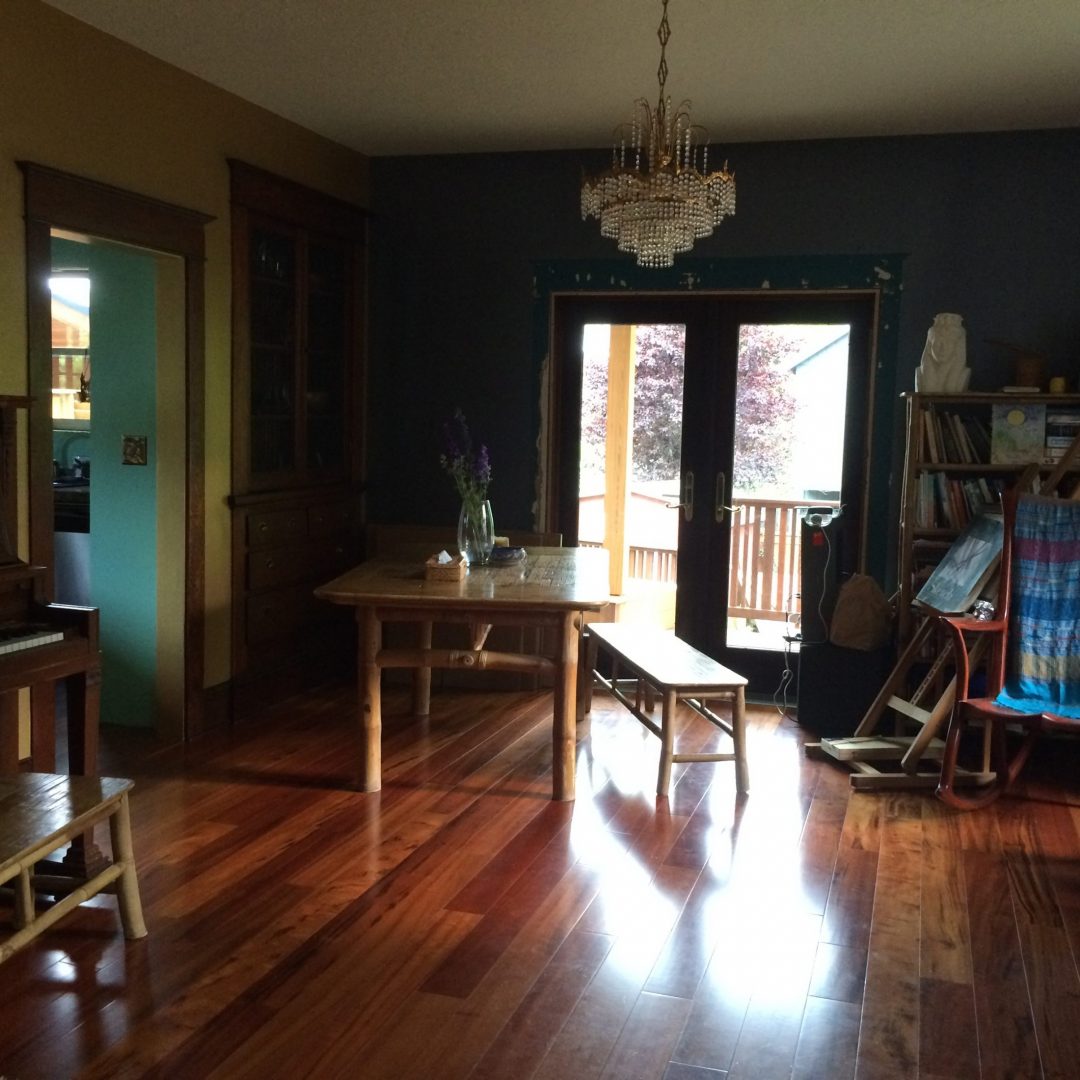 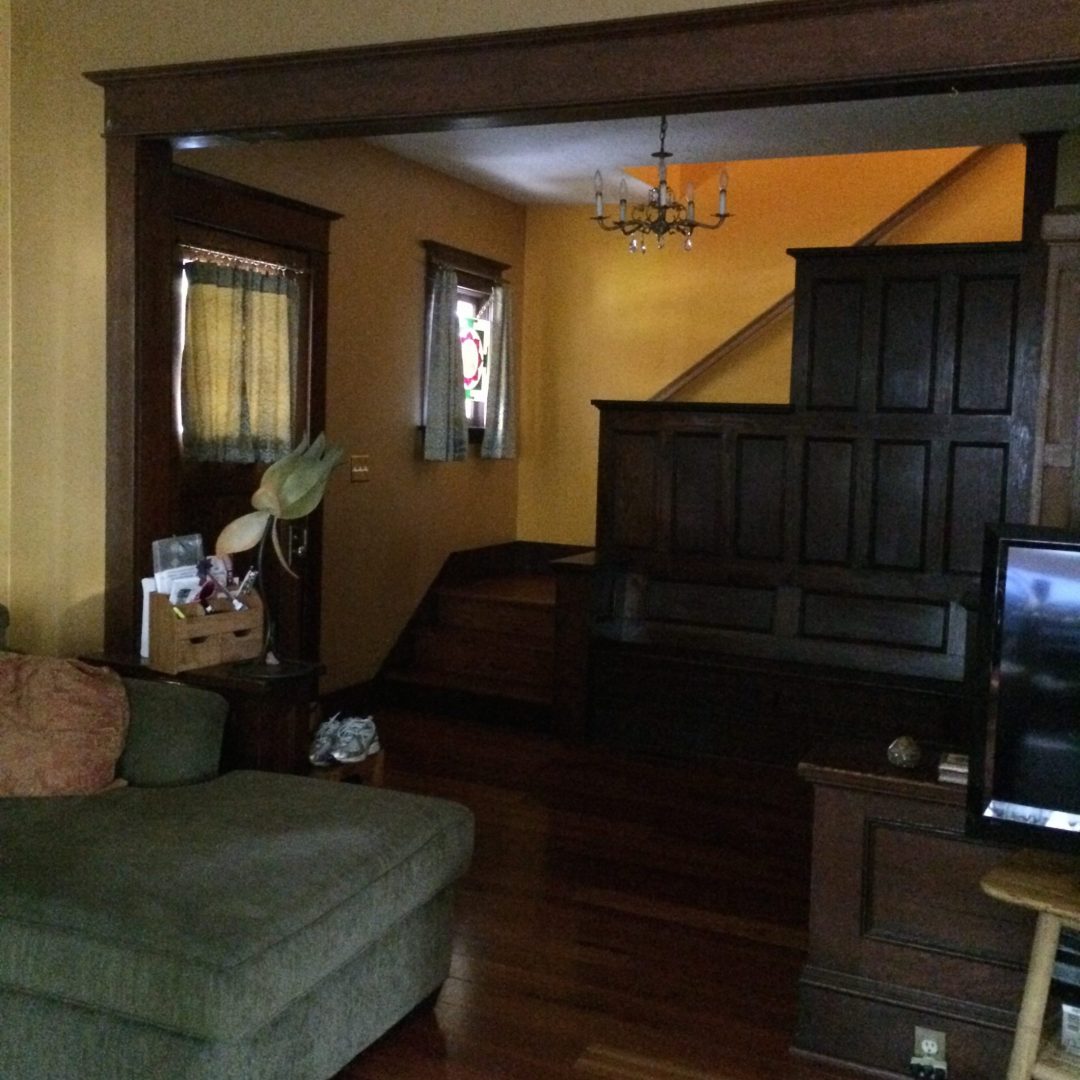 Craftsman cottage entry[/caption] Airbnb is offering families a subsidiary income stream making their home and lifestyle affordable.  In Portland I shared the home of a single mum masseur supporting a young family.  More recently, my wife and I stayed with a couple in the NSW Hunter Valley who were multi skilling after a failed grape crop while raising their growing family.  A self-made entrepreneurial spirit seems to go with the territory for Airbnb hosts! Airbnb Co-founder and CEO Brian Chesky lays out his vision for a new-old kind of urbanism that the rent-a-room company plans to pursue in cities around the world:

“Imagine if you could build a city that is shared.  Where people become micro-entrepreneurs, and local mom and pops flourish once again.  Imagine a city that fosters community, where space isn’t wasted, but shared with others.  A city that produces more, but without more waste.  While this may seem radical, it’s not a new idea.  Cities are the original sharing platforms.  They formed at ancient crossroads of trade, and grew through collaboration and sharing resources.  But over time, they began to feel mass produced.  We lived closer together, but drifted further apart.  But sharing in cities is back, and we want to help build this future."

Social networking has given power to small business creating a market for the individual and idiosyncratic as a viable alternative to the homogenous and globalised.  The cosy back room shared with family clutter now competes (and threatens!) the sterile, ubiquitous hotel room. The design implication is that houses need to be planned efficiently to optimise the space required by a family unit, whatever shape that may take.  Flexibility needs to be carefully considered so that the evolving requirements of cohabiting individuals can be accommodated and remain affordable in their current abode. Our design entry in ‘The Home of the Future’ competition takes up this challenge focusing on energy efficiency as well as affordability through industrialised off-site construction.  This innovative (and hopefully winning!) design will be described in a future blog.