How Soon is Now?

by Mark
I attended the Australian Institute of Architects annual conference in Adelaide. The vague conference theme, How Soon is Now? (taken from a song by the British alternative rock band, The Smiths) left a lot of room for a wide-ranging discussion. With the world trend to urbanisation it was not surprising that the relationship between architecture and urban design was a key topic of debate. Equally unsurprising, given that 95% of the audience were architects, was the general consensus that architects must be involved at every scale in the design of our evolving cities. Jeffrey Shumaker, New York’s chief urban designer, argued for a 'just city' where quality (of design) was available for everyone, everywhere. He offered 5 tips for designing in an urban context. 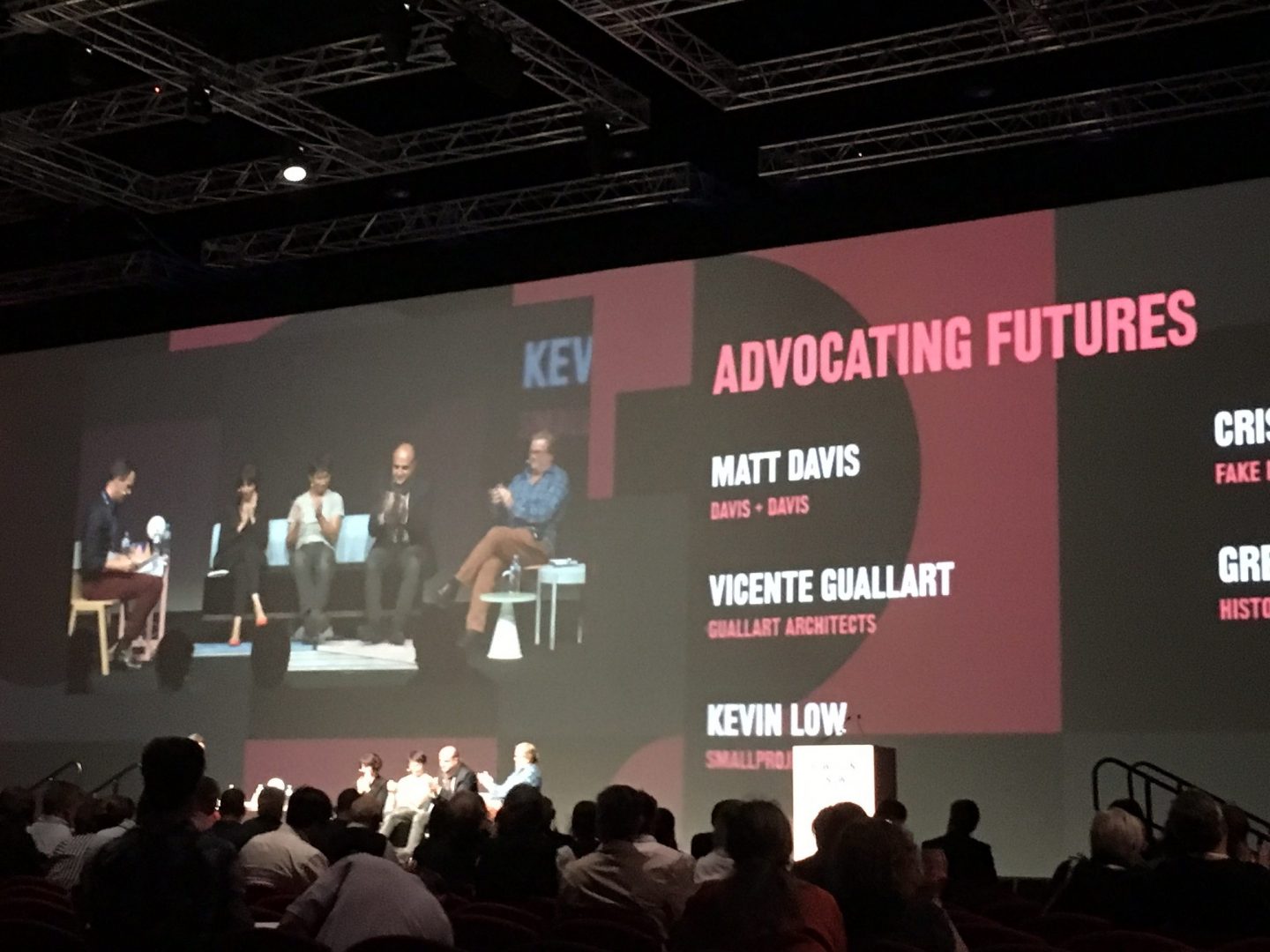 An observation by Barcelona City's Chief Architect, Vincente Guallart, struck a chord with me as I contribute to the urban design of the growing city of Wollongong. Coming from the home of urbanism he noted that cities are moving from a centralised model to being decentralised. They are network of nodes and neighbourhoods – a collage. A recurring theme through the conference was the notion of 'cities for people' and that design needs to be human centred. Sandra Kaji-O'Grady, Brisbane based architectural academic, went as far as to suggest that, in geological terms, this will be known as the Anthropocine Age. On a parallel theme, Malaysian grass roots architect, Kevin Low, spoke with passion about designing for content (human activity) compared to designing for 'form'. He argued that starting with form inevitably ends up as an exercise in 'styling'. David Sanderson, UNSW academic and architect, also argued that architecture has become fixated by form. He reinforced the high aspirations of our profession with a quote by renowned Finnish architect and author, Juhani Pallasma. "The purpose of architecture is to provide for the wholeness and dignity of human life".