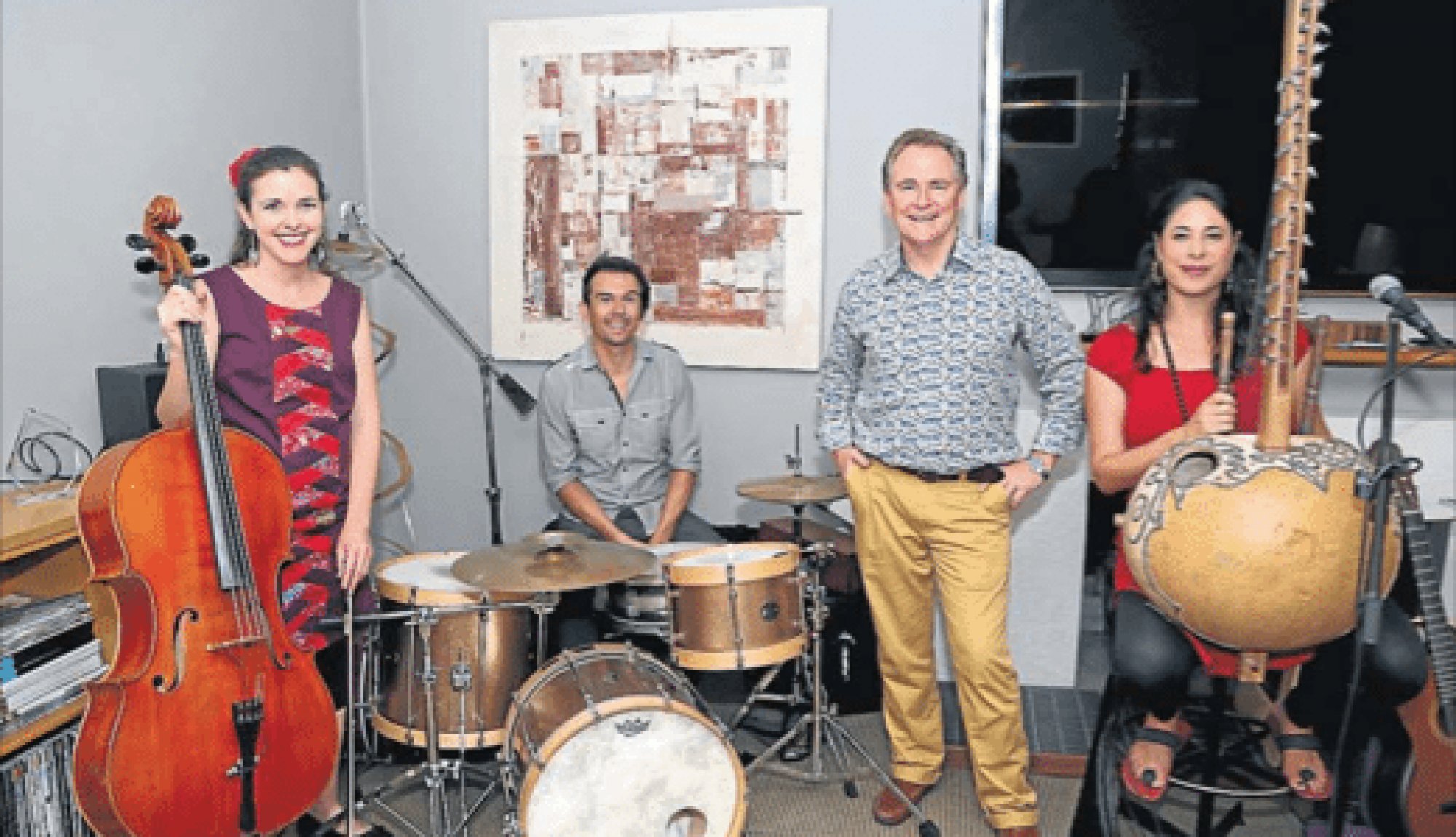 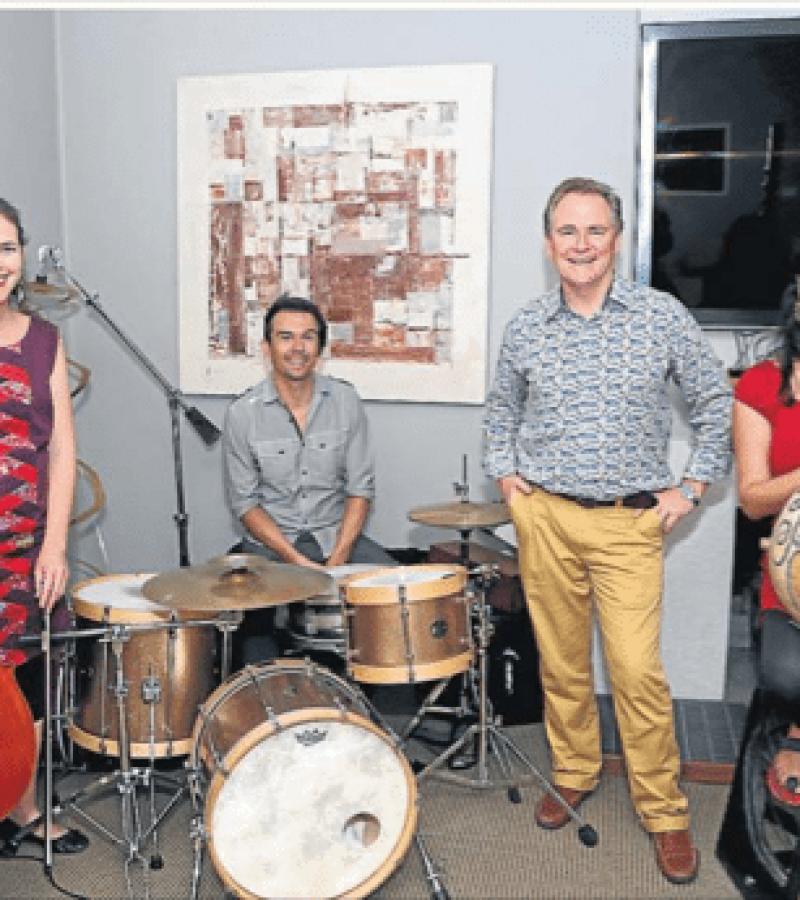 Music – Mathematics on the Move

Australian author, David Malouf, wrote an inspiring article in The Australian (May 2010) titled “Music, the most abstract of the arts, is mathematics on the move”. A memorable quotation from this insightful article captured the magic, and the delight of happy accidents, that occur at a live music show.

“Surely something so human, and which only humans can produce, exists at its fullest when we and the makers of it are in the same time and body-space, at a live performance.  When music is being bought to us as an actual happening of the air around us, among the contingencies and hazards of here and now.”

Miriam’s music is a seamless blend of African influences and blues/folk infused melodies with stories beautifully told through powerful lyrics, her unmistakable voice and strings. She accompanies her music on a kora, a 21-stringed West African harp, as well as the acoustic guitar.  Kate, a versatile classically trained cellist, complemented Miriam’s singing with her own finely honed contemporary style.  The percussionist, Syd, was so much more than a drummer sensitively punctuating the music with his unique and creative technique.

“You have just made my day job seem irrelevant” was the heartfelt sentiment expressed by a local development manager after the concert. And this man has been responsible for delivering a multi-million dollar project in the past year!

Following the warm reception to this inaugural event, we plan to hold more functions at Edmiston Jones opening up our studio to be enjoyed by others.  We hope this will be a model for other businesses to follow – enhancing the Illawarra’s cultural diversity one intimate event at a time.