by Mark
I'd like to share part of Edmiston Jones’ history prompted by the recent unveiling of the mural you see as the feature image to this blog. The image in central Nowra is of Narelle, long term neighbour to our original office. Edmiston Jones' story began in the early 1980s in a small cottage in Bridge Road, Nowra. Conveniently located on the main road through town and opposite Council, it became our base for 25 years and strongly influenced our culture. Our first office was situated between two houses occupied for several decades by the original owners who witnessed the transformation of their residential street into a 'professional precinct'. The elderly couple on one side had occasional chats over the back fence where Ack would offer the passing laconic comment or share stories from his life as a timber getter in the bush. [caption id="attachment_3275" align="aligncenter" width="1500"] 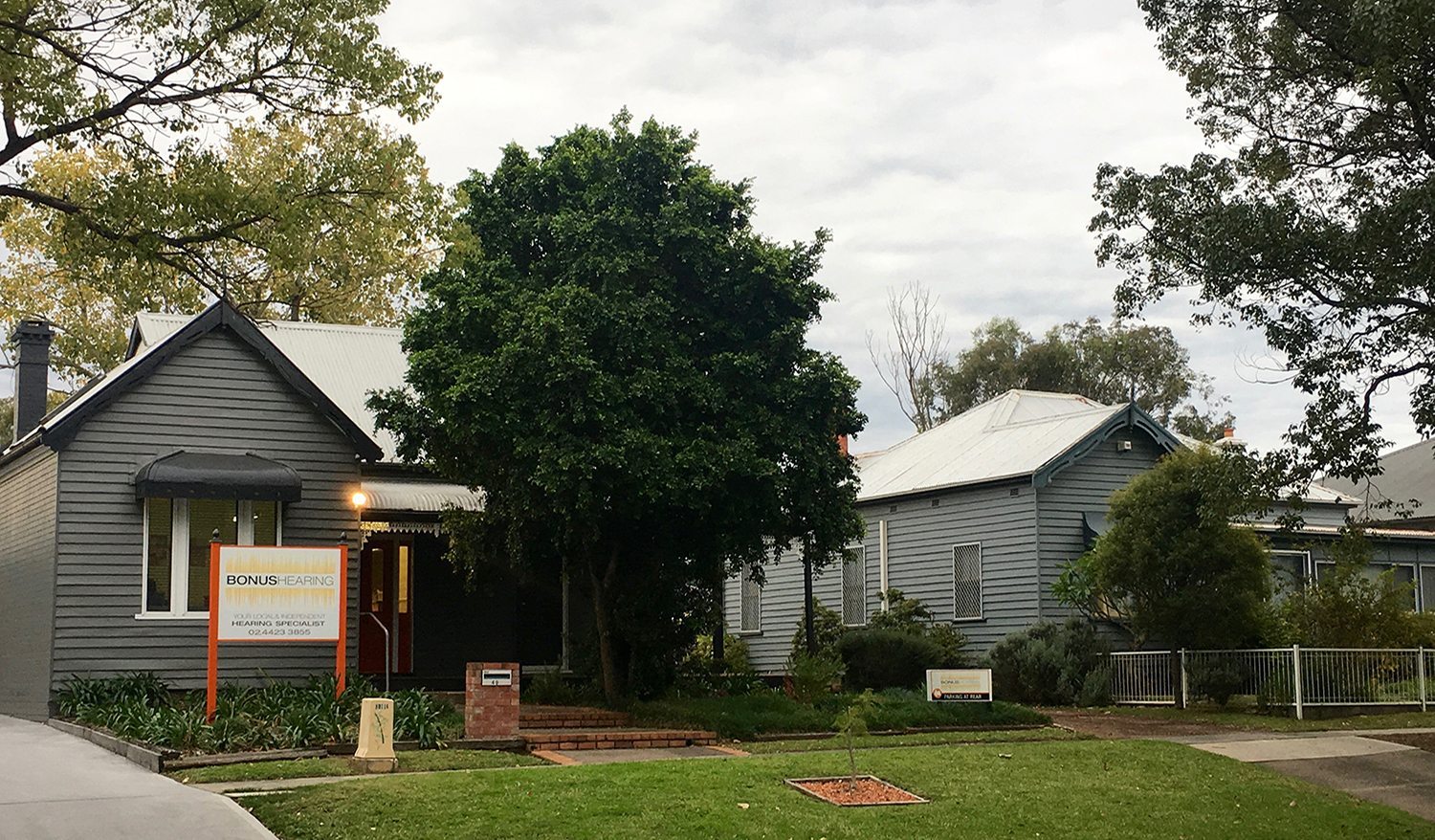 Edmiston Jones' original office to the left and Narelle's home to the right.[/caption] We had closer contact with Narelle on the other side. With back doors in eye contact, it was easy to share passing exchanges and a 'good night' as the workday ended. Our papers were collected by Narelle early in the day to be delivered by her at morning tea, often with hot scones or some other creation from her kitchen. We became her post office as she would deliver a letter or borrow a stamp - more often as an excuse for an idle chat. For over 20 years, Narelle was our regular guest at the office Christmas party. Our daily routine meant that we knew Narelle was up and about for the day. She benefited from help close at hand, a sense of security and quiet evenings when the office was closed for the night. The juxtaposition of a buzzing office of a dozen people between the homes of seniors 'ageing in place' is counterintuitive to most planning controls.  Sure, you may not want a panel beater next to a library, however our history demonstrates a case for flexibility that fosters an integrated community.