Place Matters and it Matters More in Old Age

by Mark
Last Friday, Edmiston Jones and IRT Foundation hosted a cross-section of Wollongong's development community to consider high density living for seniors exploring the colliding trends of an ageing population with increasing urbanisation. An opening address by the IRT foundation placed the discussion in the regional context of an Age Friendly Illawarra. A presentation by Wollongong City Council spoke of Wollongong’s ambition to be a city for people and highlighted the value of public spaces. Edmiston Jones graduate architect, Renee, gave a talk from the perspective of a young professional moving to the city to pursue a career close to extended family. 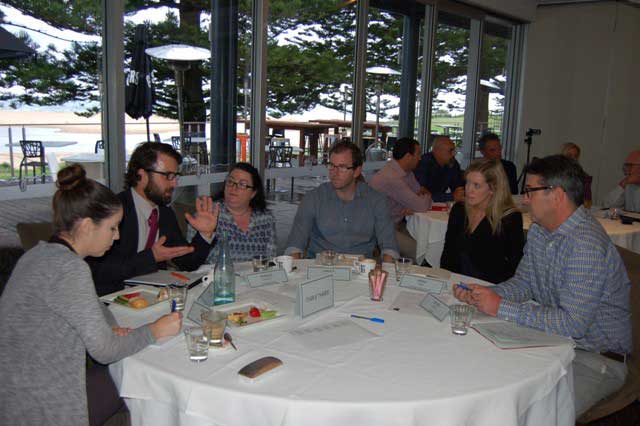 An open forum teased out a number of topics and, using a 'world cafe' format, participants then circulated to interrogate a selection of the questions raised. After robust discussion, results were reported back to the reconvened group. It was presumptuous to think that this broad topic would have anything but a superficial analysis in the course of a few hours. Despite these limitations, strong themes emerged. Not surprisingly, housing affordability was expressed as a major concern. The need for flexible design was also identified as a priority for 'boomers' who are used to getting their own way! The liberty to have pets in an apartment was the unexpected ‘wild card’ topic of the afternoon. I suspect that the subject was really code for a variety of basic needs including self-determination, companionship and, very simply, the need to be able to choose. Perhaps there was also a message, “respect my rights and meet my needs”. 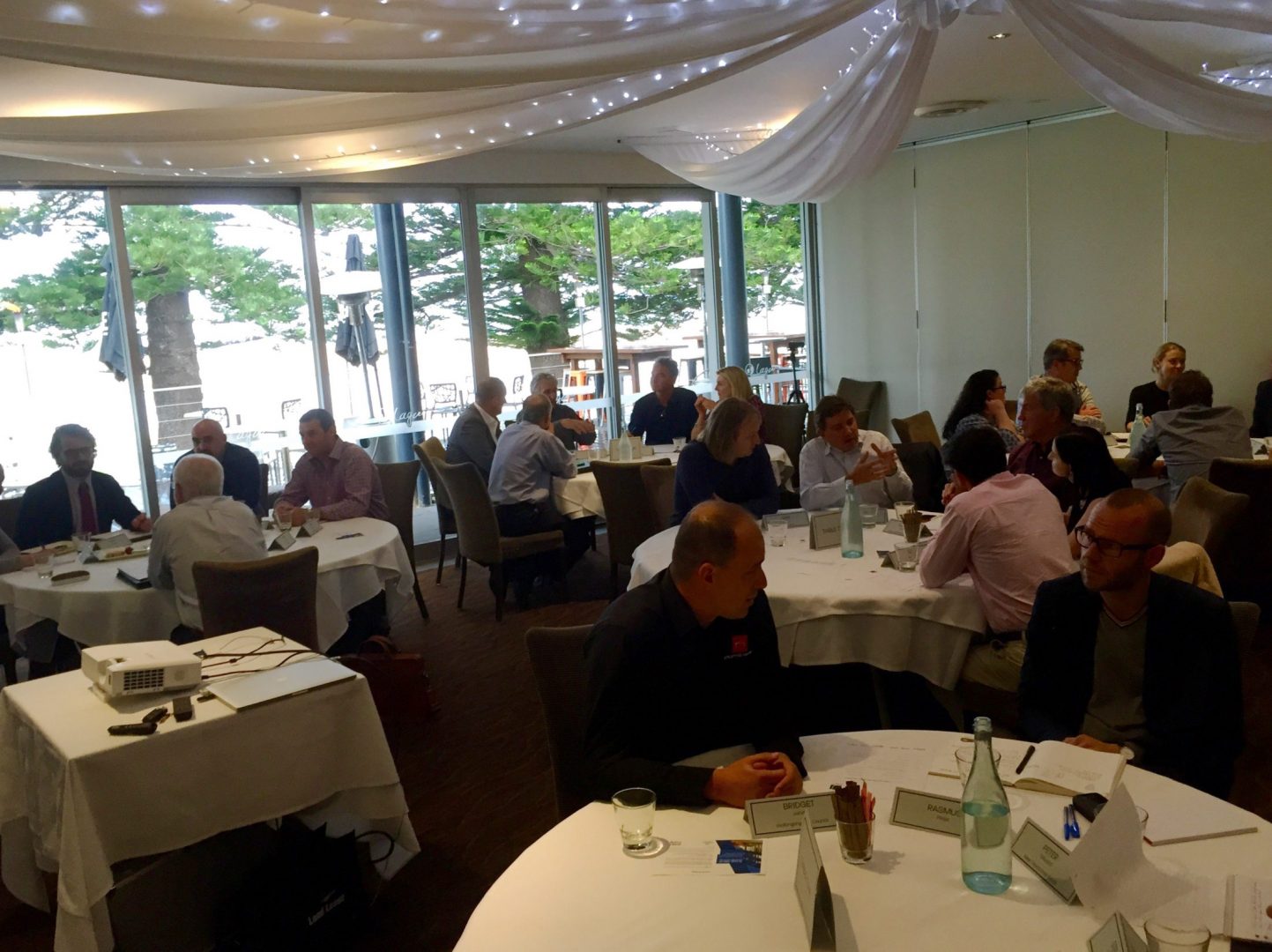 If I had a mission for the event it was to expand the thinking of those responsible for developing, designing, building and operating high-density residential units. While architecture is only part of the solution, the considered arrangement of space, both public and private, can contribute greatly to the well being of an ageing population. Place matters and it matters more in old age then any other stage of life.