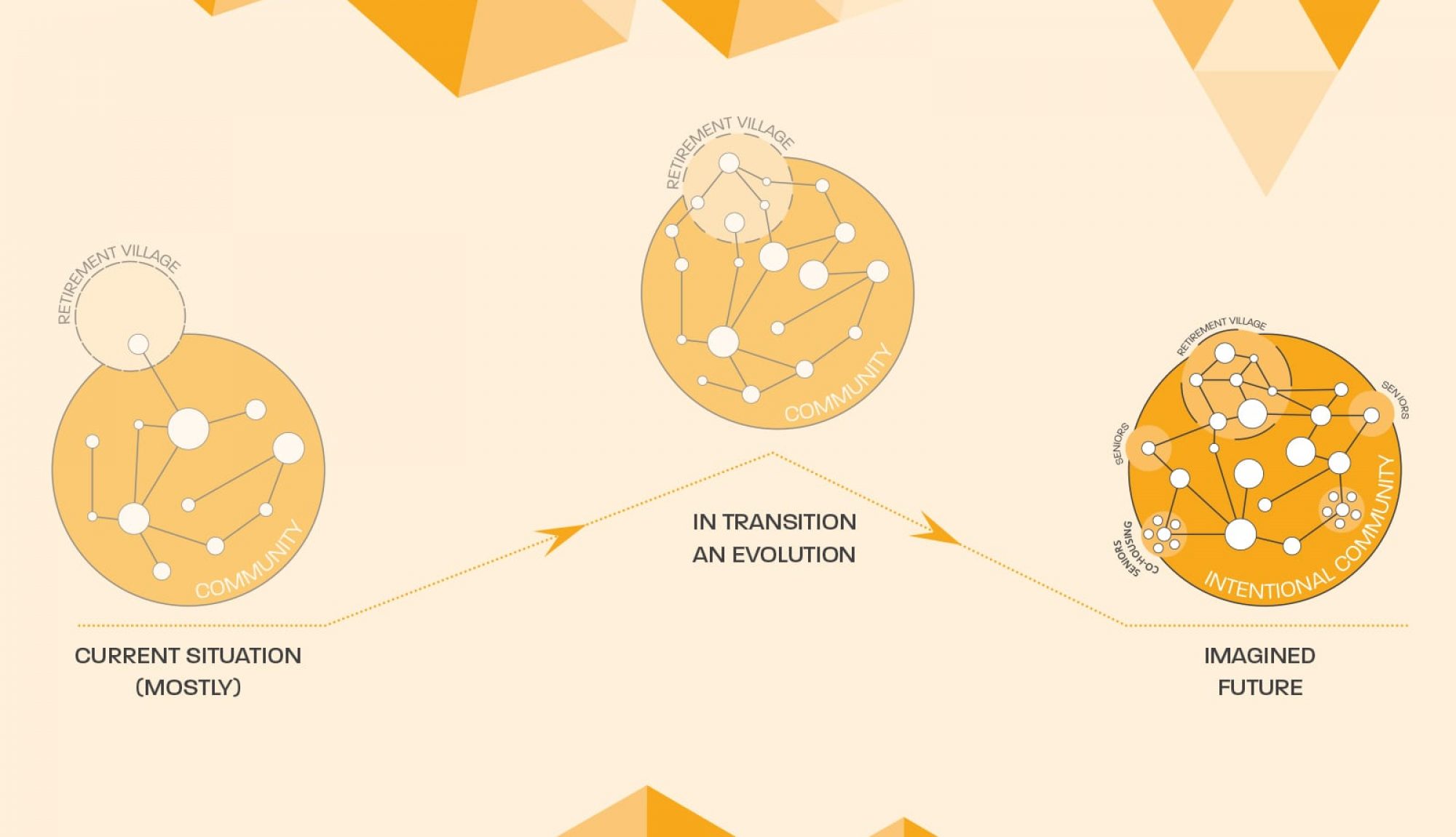 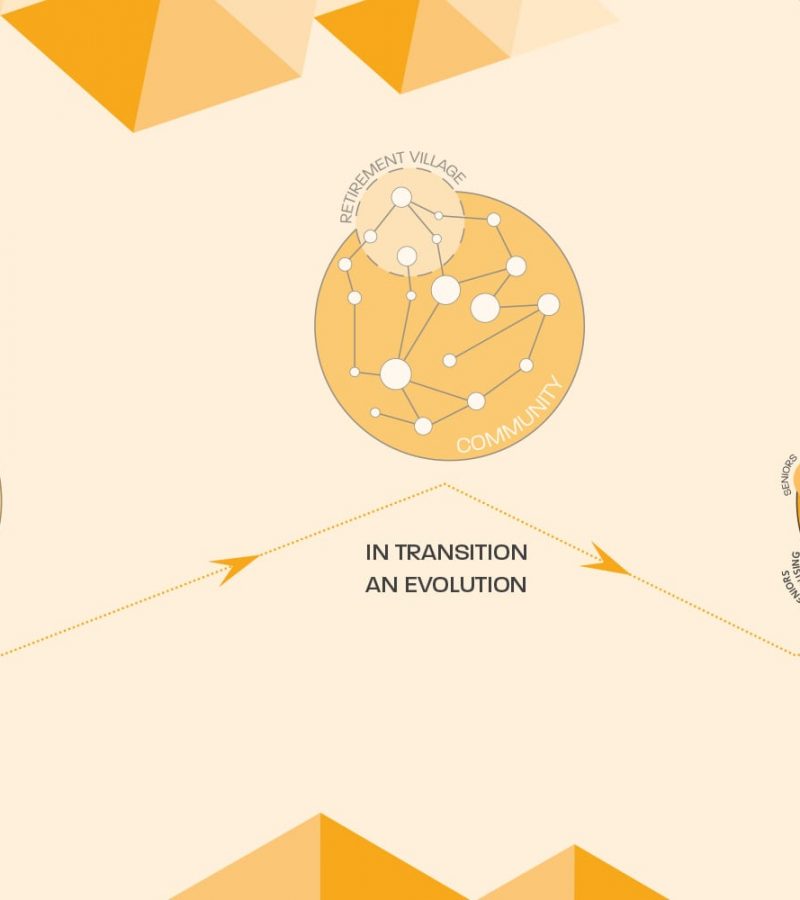 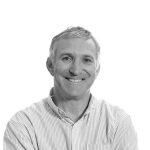 Edmiston Jones has been actively involved in the design and delivery of aged care centres and retirement villages for over 30 years. We have seen the scale of these Centres grow from typically 60 residential care units to a situation where 90 units is considered the minimum viable for a Residential Care Facility (RCF). Like many businesses benefitting from the advantages of scale, it has been a matter of getting bigger – or getting out of the game.

The story seems to be similar for independent living for seniors, or retirement villages. ‘Villages‘ used to be sustainable with a cluster of 40 or so houses, generally located beside a Care Facility. When we’re speaking with major aged care providers these days, they tell us that they prefer a minimum of 90 units in a ‘Village’. And in larger regional centres, we’re hearing numbers of more than 150 as the only viable option. 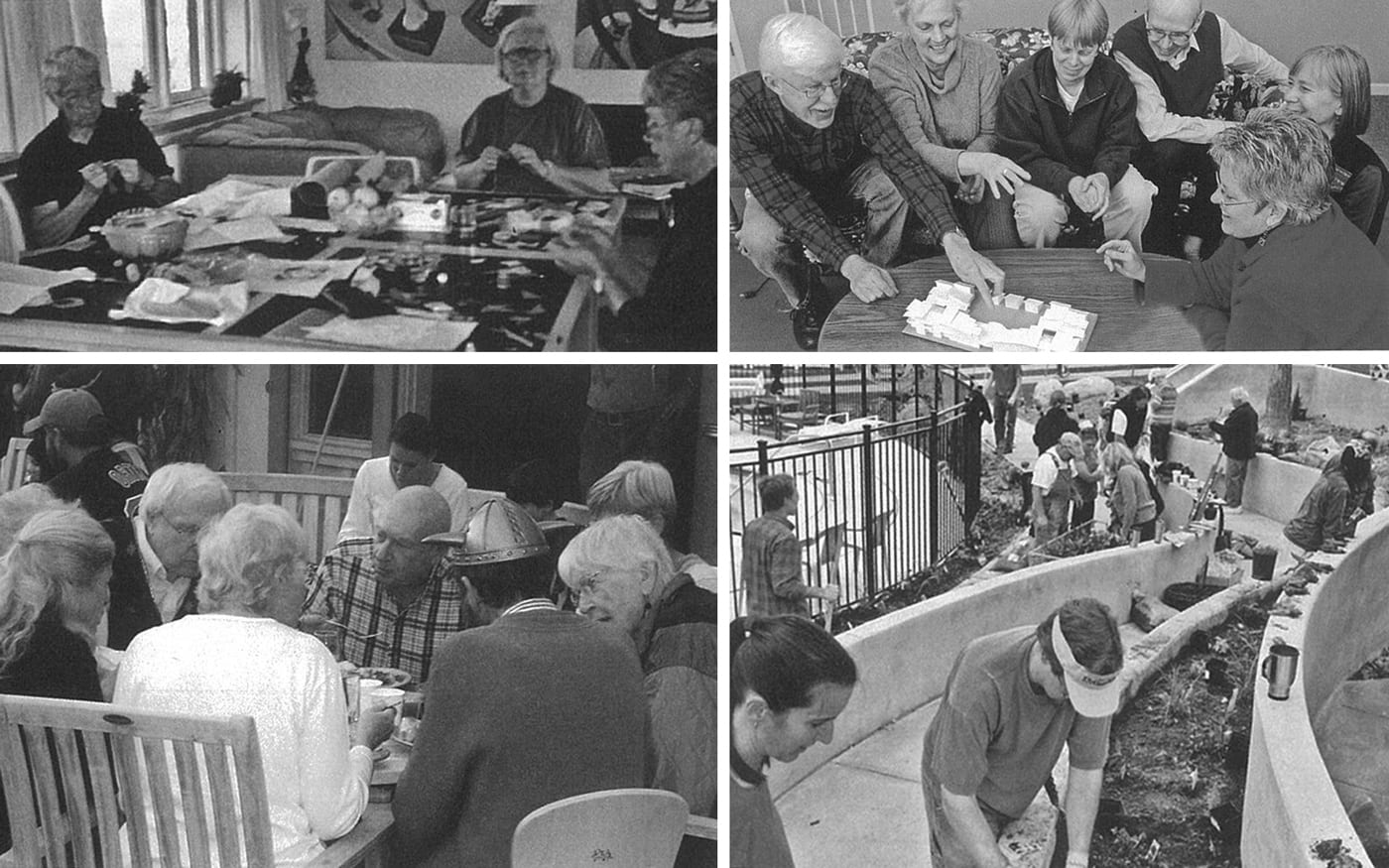 The problem with this model is that it doesn’t meet the needs of regional and rural areas, where smaller towns and villages simply do not have the numbers to support a retirement village of over 100 people. In some remote areas that number would be a substantial proportion of the population of the town! This means that older people in smaller communities do not have the requisite housing options to remain independent or access to care if they need it. They need to move to larger centres where they have to re-establish their networks.

The challenge of providing appropriate housing for older people in regional Australia is frustrated further by the fact that many country towns have a higher proportion of seniors compared to the national average. In the Shoalhaven, for example, 26.4% of the population is over 65 while in Sydney this figure is 13.9%. That’s a huge difference, and you can understand why. Younger people move to the city for education and a greater range of job opportunities while older people seek to remain in their established communities amongst long-standing friends and supports. Also, many people retire to the country or to coastal towns for greater affordability or lifestyle.

The segregated ‘retirement village’ model must be reimagined to work in a regional context. The underlying strength of a town’s community network needs to be harnessed in a collaborative approach that utilises the resources of local businesses and creates rewarding employment in caring for the elderly. Co-housing has to be part of the solution. This not only solves the economics of appropriate housing for older people in smaller population centres, but also empowers the older person to be more in control of their destiny.

The feature image with this post references a previous blog which challenged the role of the segregated retirement village in contemporary society. 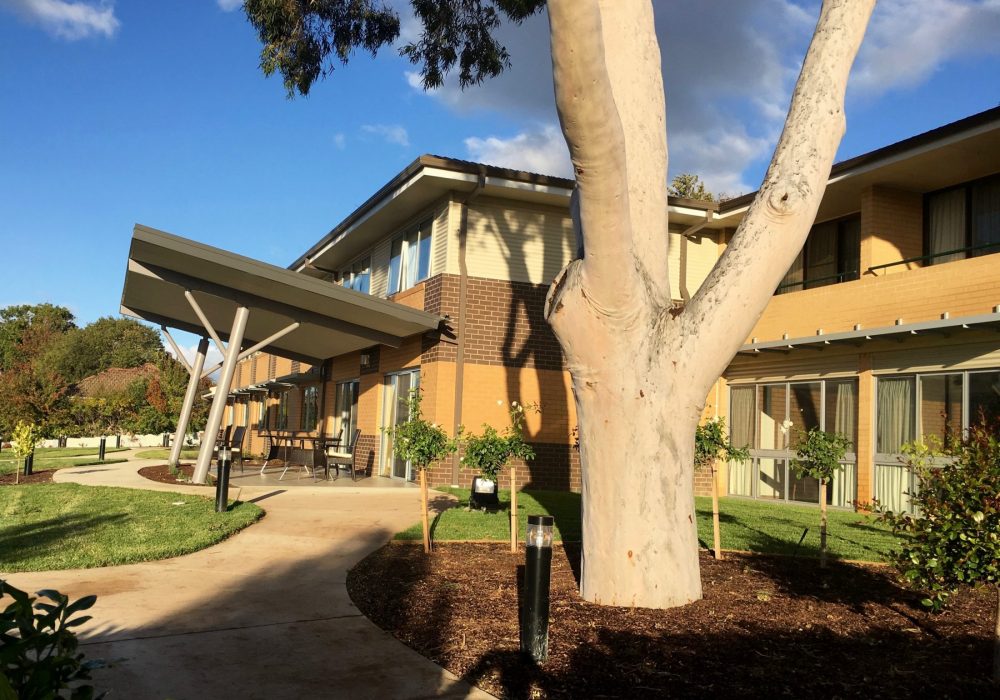 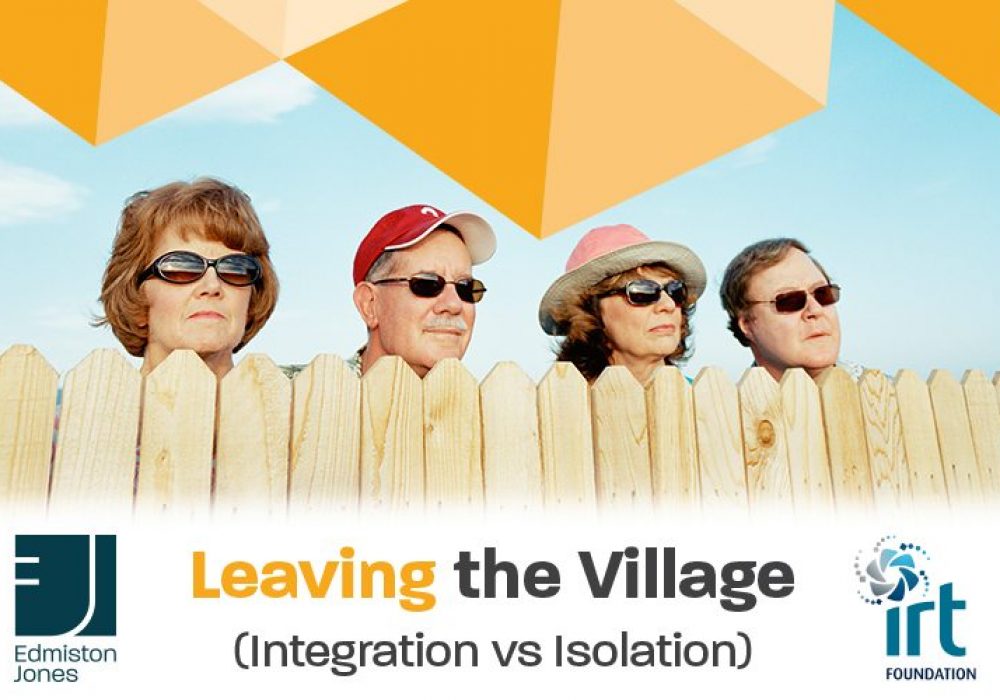 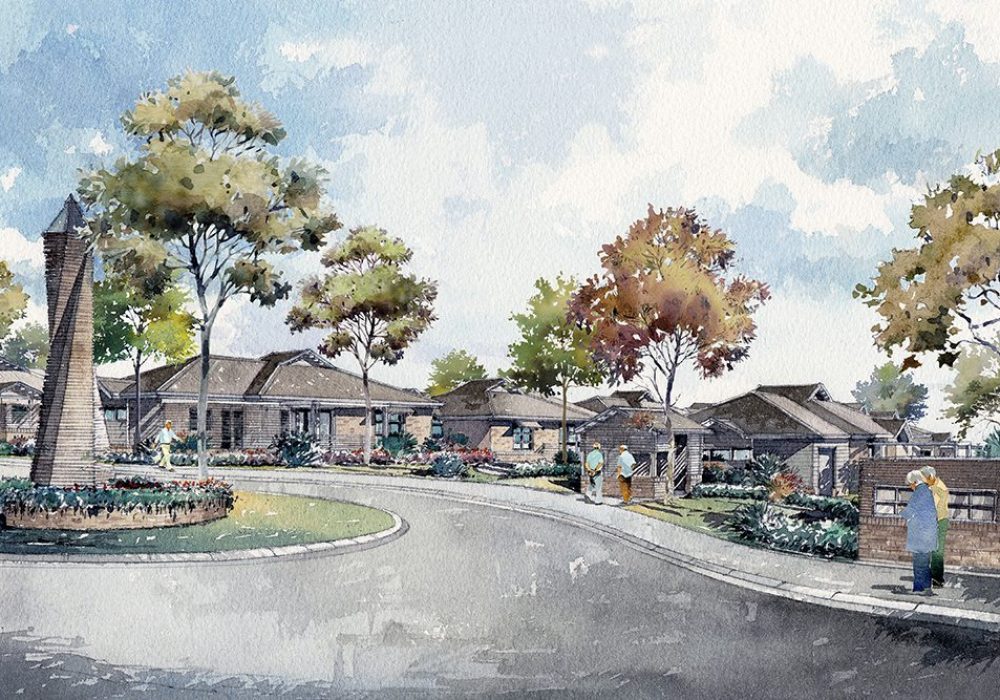