by Mark
Architecture has been described as ‘inhabited sculpture’ or ‘art you can walk though’. Increasingly, Australians are recognising that creative activity makes for richer and more meaningful lives. Recent surveys show that each year, 90% of people in NSW take part in an arts activity. As we are committed to promoting creativity in regional Australia, Edmiston Jones welcomed the opportunity to be the major sponsor of the biennial NOW Shoalhaven Contemporary Art Prize, awarded for the second time last month. This year’s winner is Ulan Murray’s “Equilibrium”, a sculpture crafted from steel and copper. He uses a variety of new and recycled materials including stainless steel and mild steel. Ulan is a local (in regional terms!) with his studio near Bega on the NSW south coast. [caption id="attachment_1485" align="alignnone" width="1218"] 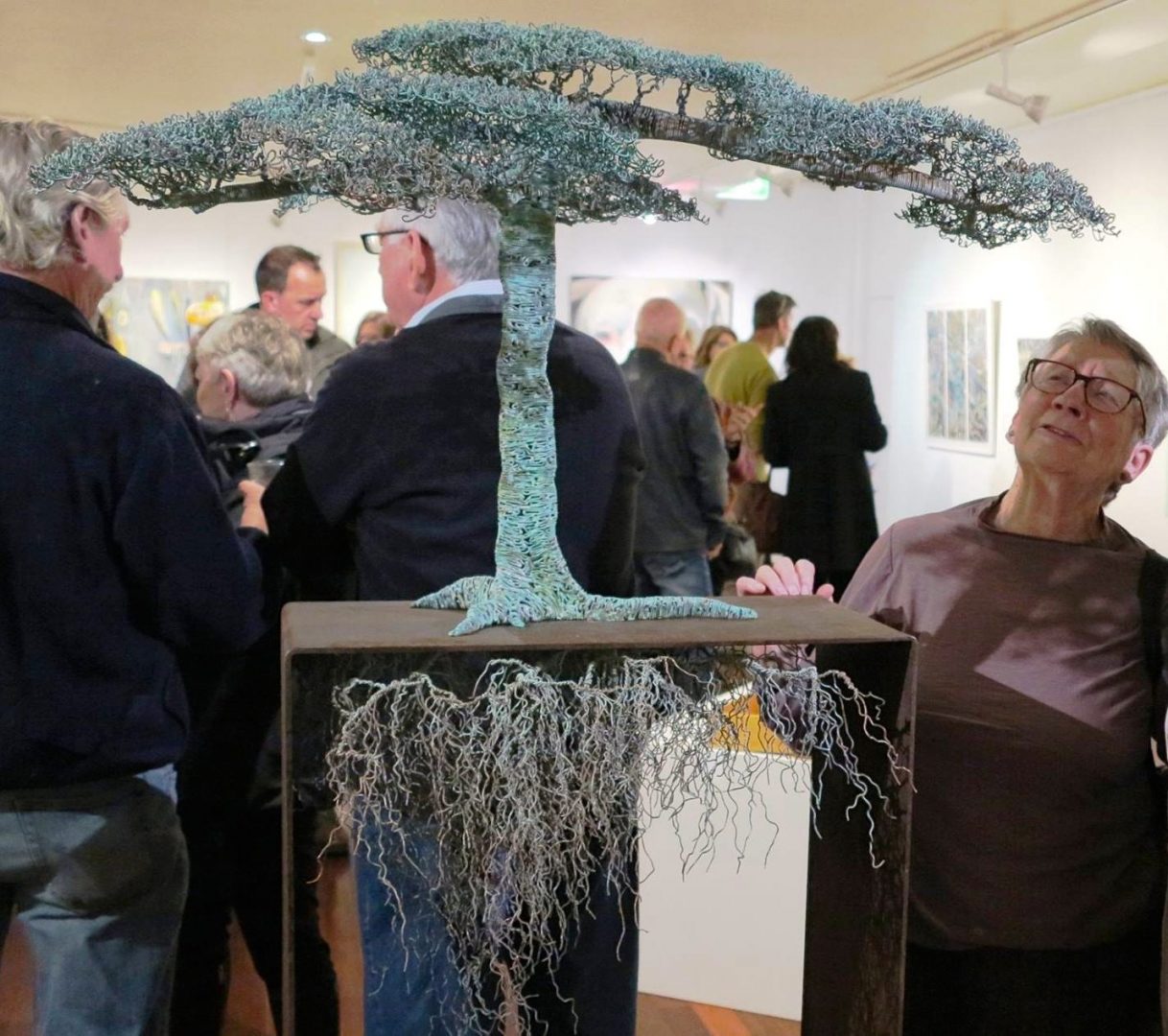 Equilibrium by Ulan Murray[/caption] Fellow artist Richard Maude comments on Ulan’s influence as an ‘art maker’ noting that, “He is able to engage his celebration of the beauty and intricacy of the natural world by knowing well the properties of his materials and tools but, equally importantly, the objects and places he’s referencing as subjects: he ‘tunes in’ to his environment.” Ulan says that his sculptures celebrate the beauty and intricacy of nature. By altering the scale and abstracting the forms they reflect nature's mathematical structures. The works look at the fragility and complexity of life forms reflecting the care needed for our ecological systems. The abstracted spiral forms reflect turbulence, escalation and evolution. When you see the technical detail of Ulan’s sculptures it is not surprising to learn that his formal education is a Bachelor of Science from the University of Wollongong and a Diploma of Horticulture from Illawarra Institute of Technology. I am sure that he would also attribute much of what he has learnt to the stunning natural environment of the South Coast. It is this inspiring landscape that informs our own work as local architects. [caption id="attachment_1498" align="alignnone" width="450"]