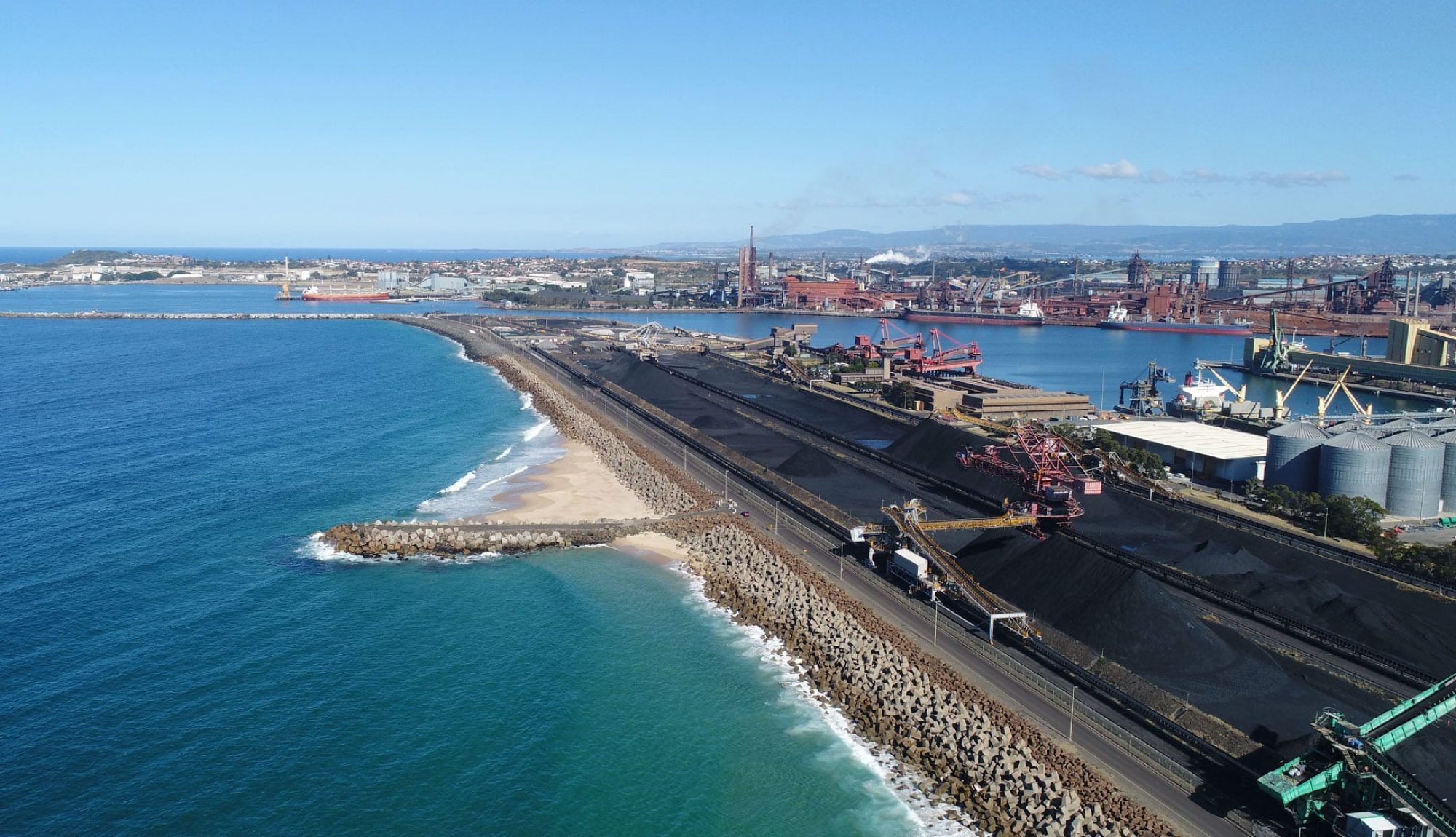 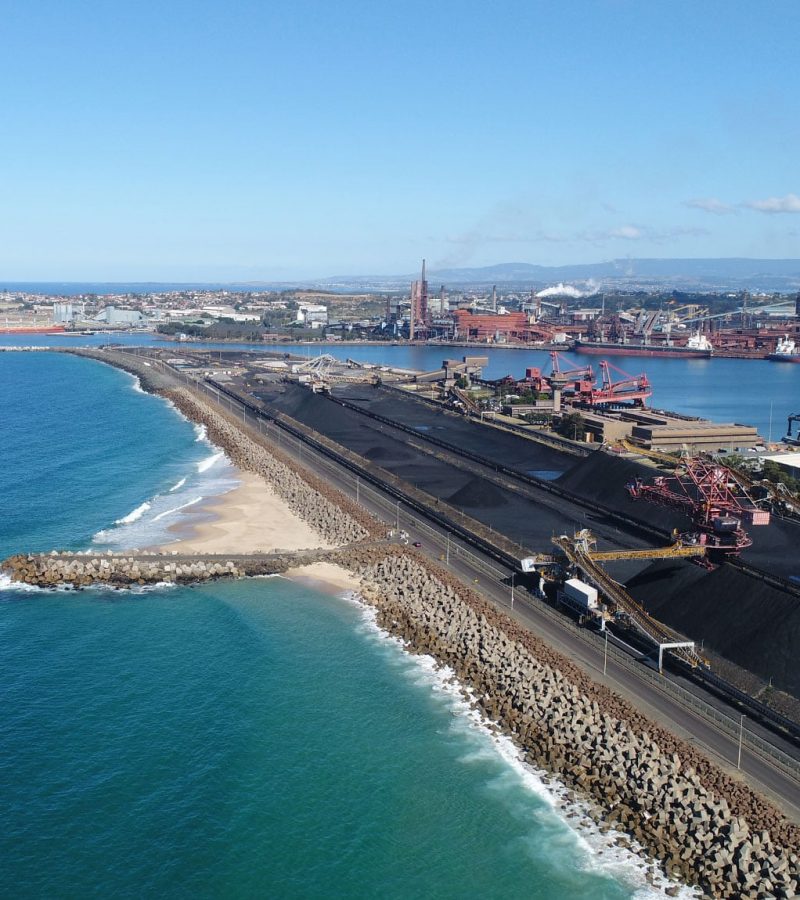 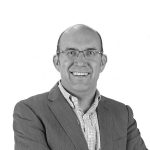 Born and raised in Wollongong, and looking back on the evolution of my home town, the changes to the economic and urban landscape over the last 40 years have been staggering.

The University of Wollongong has played a big part in redefining the Illawarra’s identity. UOW’s campus now has over 17,000 effective full time students and employs over 2,000 full time equivalent staff.  For the Illawarra region, this has gone some way towards countering the impact of the declining steelmaking industry over the last 30 years.

Regrettably, the University’s 2016 Master Plan doesn’t propose a significant physical presence in the Wollongong CBD however there is reference to reinforcing the campus’ connections to the city by strengthening its “gateways”.  Even the idea of gates implies a barrier, a gated community, and unfortunately this is the perception of the existing campus. The 4km distance between the Uni and the city centre doesn’t help.

A University presence in the CBD for teaching facilities or residential colleges would be welcomed for the vibrancy and diversity that it would bring. University campuses are now open and active 24/7 and this is in sync with the Council’s aspiration for an active evening economy in the city centre. The fit is logical! 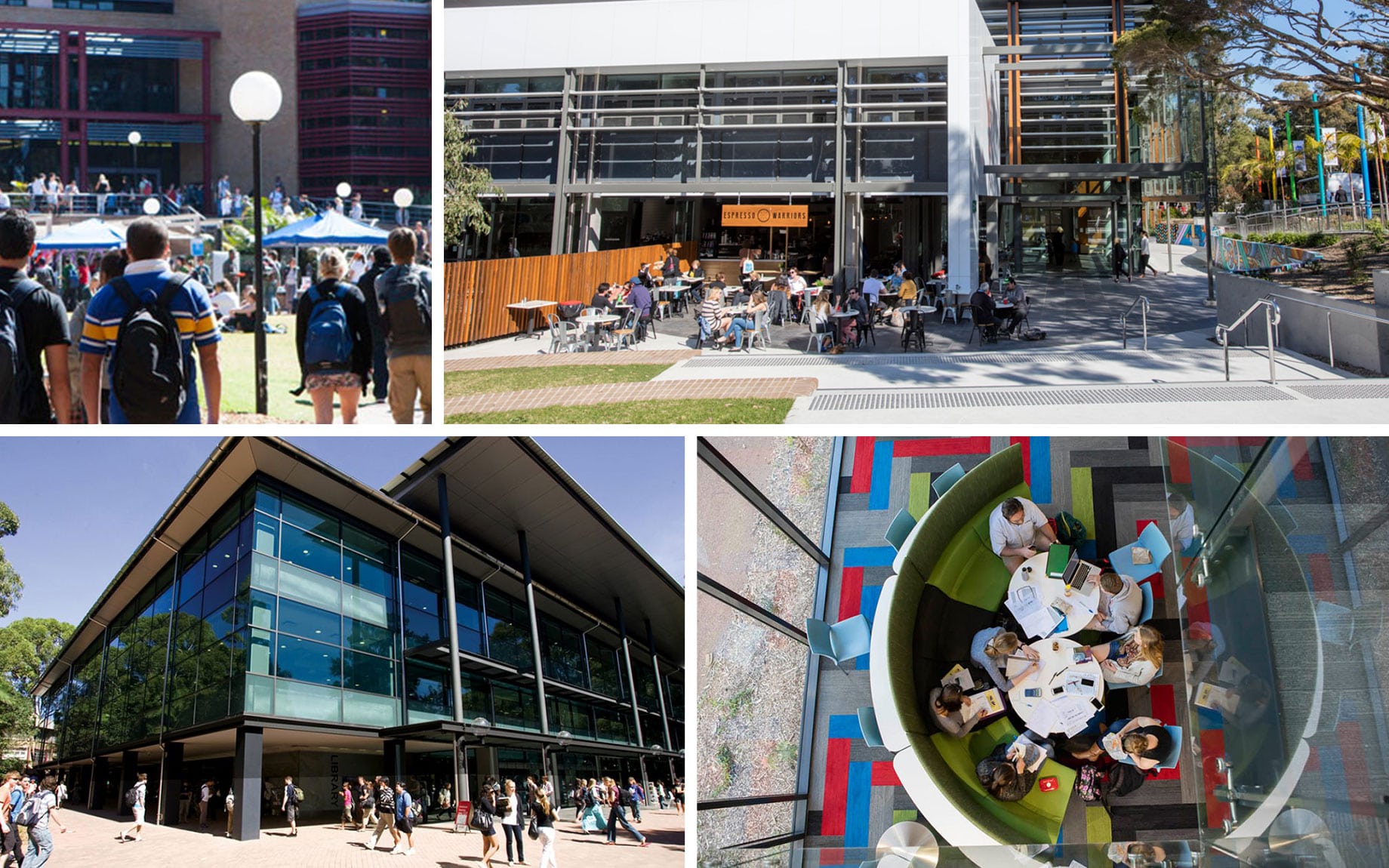 Evolving spaces at the University of Wollongong.

Edmiston Jones’ next event to be held at our Wollongong studio on 31 May 2018. We will consider ‘the changing shape of university campuses in a regional context’.  It might be argued that a confident and growing university is well placed to reinvigorate and reshape our region.  I look forward to welcoming you at our event and continuing the conversation. Tickets. 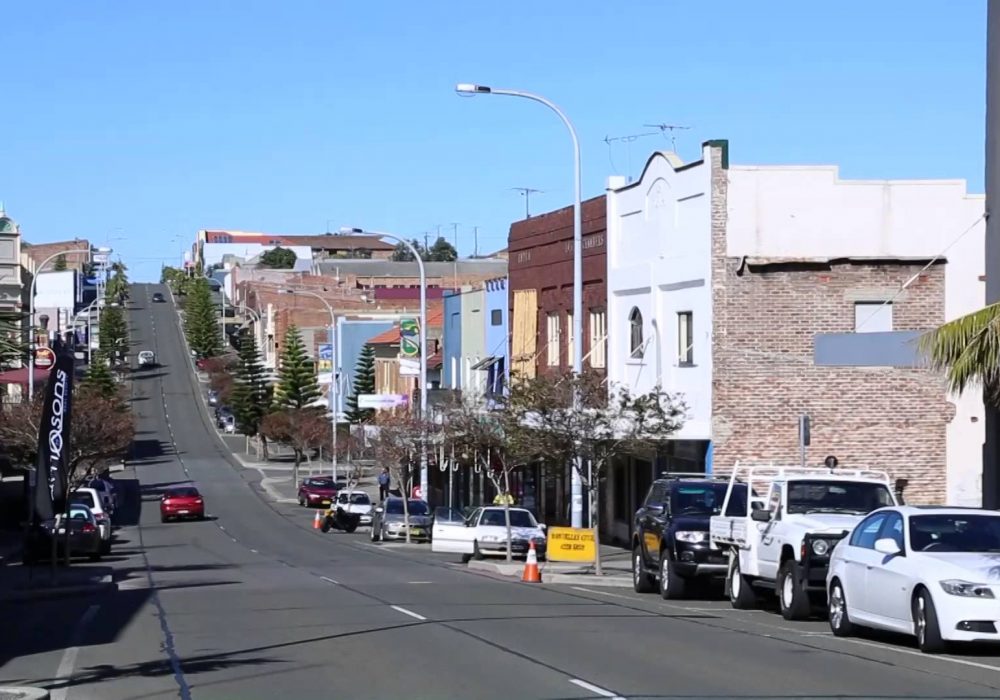 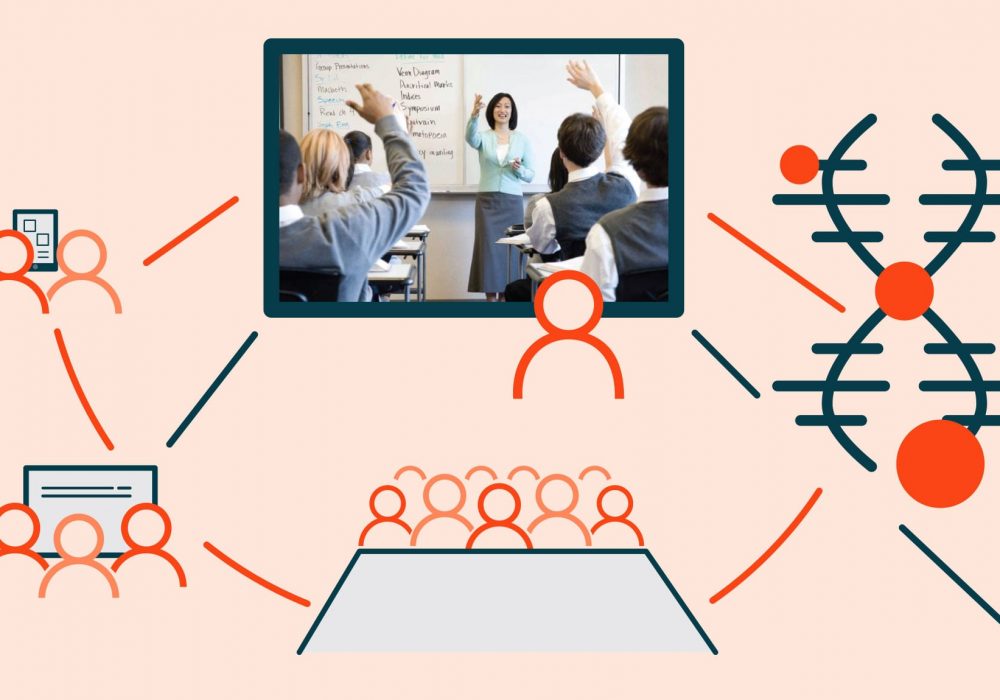 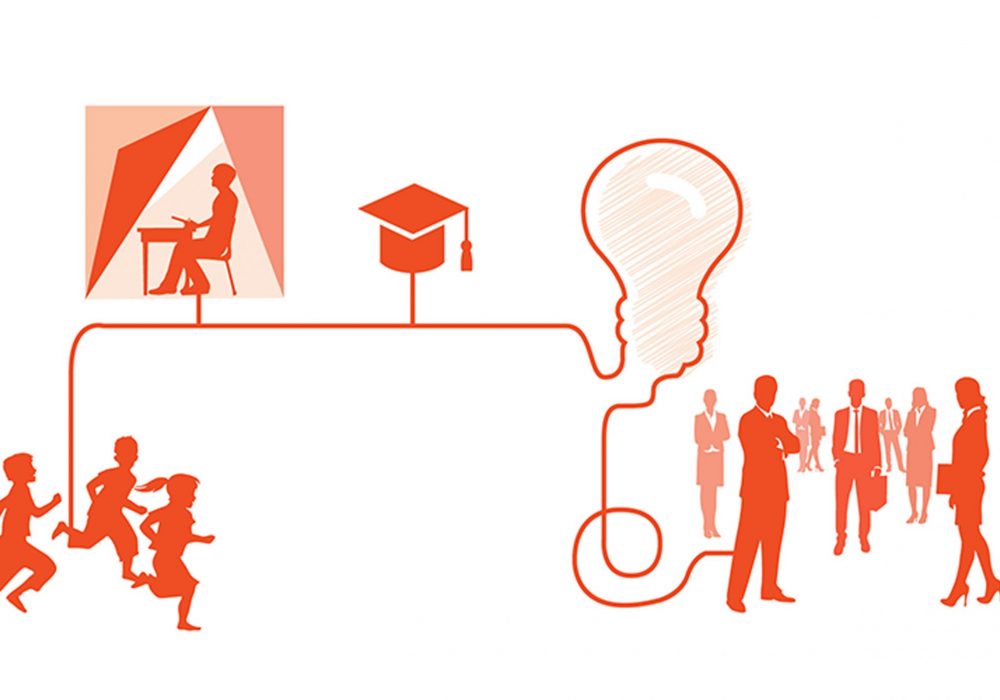