The Covers Come Off the Nowra Super Clinic

by Gabe
With practical completion less than a month away, the Nowra Super Clinic is taking shape.  The scaffolding has been removed to reveal the Shoalhaven River inspired facade. The vision for the design was discussed in this blog (https://aej.com.au?p=708). The most challenging part of the building, according to the builder, was the façade. The stepped Hebel Power Panels project above and below the glazing mimicking the craggy cliff face fringing the nearby river.  Each opening has the appearance of a cave and incorporates a concealed sill gutter, which directs rainwater down a defined recess in the exterior wall.  This channel contains the water run off, and encourages the associated staining, not unlike the natural features found in the faces of rock outcrops. A previous blog, Windows - The 'Eyes' of a Building (https://aej.com.au?p=473), highlighted how the design and arrangement of windows can define the character of a building.  In the case of this important health care facility, it is intended that the ‘cave-like’ openings will encourage a sense of enclosure and security. A quote from renowned architect, Zaha Hadid, comes to mind;

“I don't think that architecture is only about shelter … is only about a very simple enclosure. It should be able to excite you, to calm you, to make you think.”

The coming weeks will reveal the layering of the building reminiscent of the Arthur Boyd paintings of the Shoalhaven River.  A ‘forest’ of recycled Spotted Gum timber posts reaches the full two-story height to identify the entries.  The landscape design by Ochre Landscape Architects simulates the curves of the river and takes clues from low-lying plants along the banks to slow the pace of people entering the clinic and encourage a sense of calm.  The theme will continue throughout the building as the curved pathways are reflected in a curved timber ceiling that visually connect the two levels. 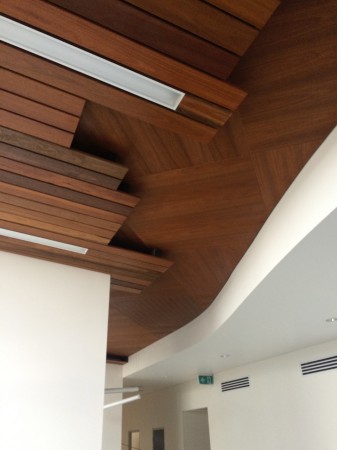 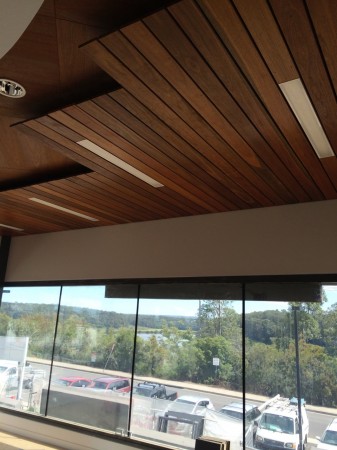 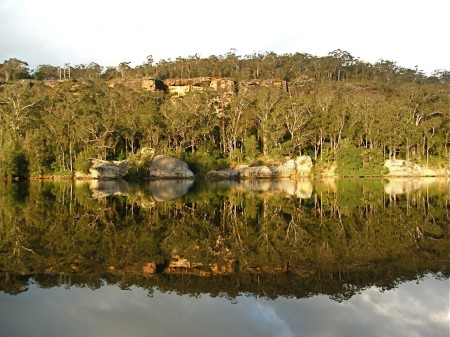 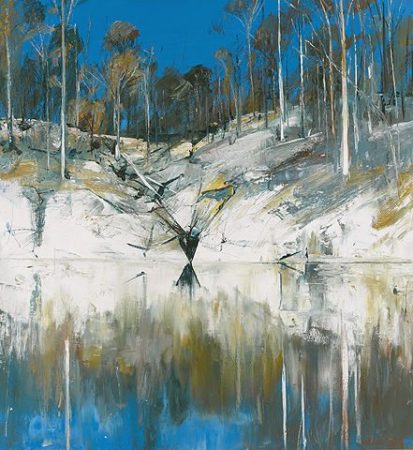