by Mark
Susan Ryan, Age Discrimination Commissioner, has a concern that Australia is in the grip of an economic and social crisis with people living into their 80s and 90s and beyond. Her worry is that public policy, business practice and community attitudes are failing to respond to changes such as the 1.8 million Australians aged 85 and over we will have in 40 years’ time. Another view by an international expert on ageing, Dr Alexandre Kalache, is that the increase in life expectancy around the world is “the greatest societal achievement of the 20th century”.  He also warns that it threatens to be our greatest challenge if we don’t adopt the right policies. Dr Alex Kalache pioneered the concept of active ageing and developed the Global Movement on Age-friendly Cities while at the World Health Organisation. [caption id="attachment_693" align="alignnone" width="626"] 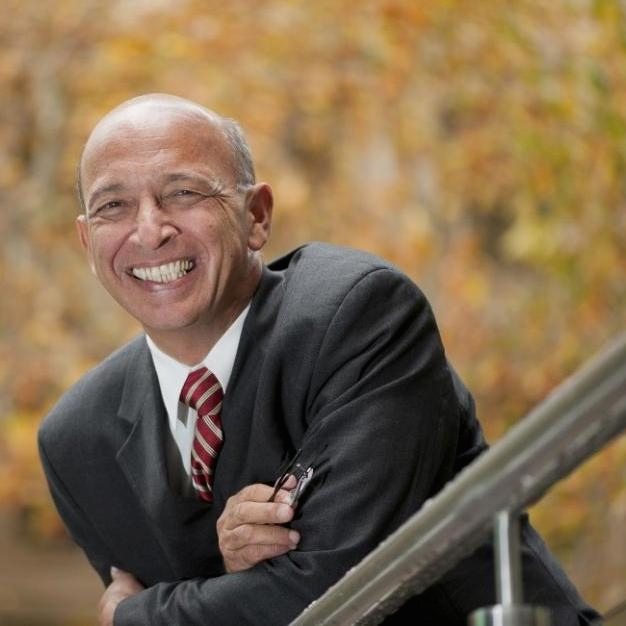 Dr. Alexandre Kalache[/caption] During his time at WHO, Dr Kalache advanced the state of knowledge about health care in older age through dissemination of information, training and research, launching in 2002 the WHO Active Ageing Policy Framework.  Dr Kalache advocates for age friendly communities that are inclusive and accessible promoting active ageing where all the basic assets for a quality of life are present in an urban environment. The success of an active long life rests on four pillars: good health, security, participation and life long learning. There are many other factors that need to be considered such as appropriate housing, health services and transport as well as green spaces, seating in public areas, safe pedestrian crossings and pavements, age-friendly public buildings and services close to where people live. Age friendly communities don’t just mean places with good aged care facilities, but cities and towns with policies that embrace the fundamental needs of our ageing population.