by Gabe
The recently completed Ulladulla Civic Centre (UCC) was officially opened on Saturday the 28 June, following a week of awards. The previous Saturday the Civic Centre had its first test as it hosted the annual Master Builders Association (MBA) South East NSW Regional awards at which the UCC took out Best Use of Glass in a Building and Best Commercial Renovation $5m-$7m. The centre has also been met with great support and enthusiasm by the community, which had strong involvement in the project.  Already over 9000 people have attended tours of the facility and around 400 new library memberships have been taken. The project has delivered a building that is flexible to a range of uses including the 600 seat auditorium, library, visitors centre, seniors centre and multipurpose spaces which were well needed for the growing community. The design highlights the new technology of the library and tourism industry and takes advantage of the beautiful Ulladulla Harbour to its east. Edmiston Jones was honoured to be a part of this project.  It was a particular privilege as the firm designed the first extensions some 30 years ago.  This original project extended the  small community facility to a 1000 seat auditorium above a Senior Citizens Centre. [caption id="attachment_666" align="alignnone" width="752"] 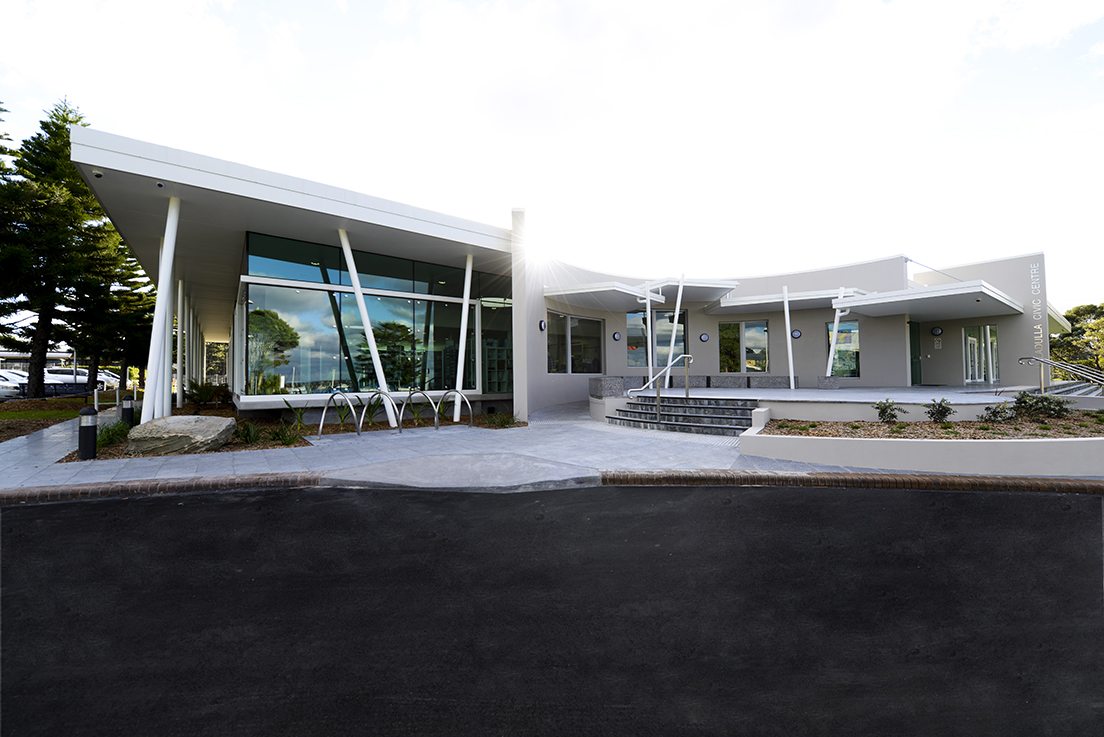 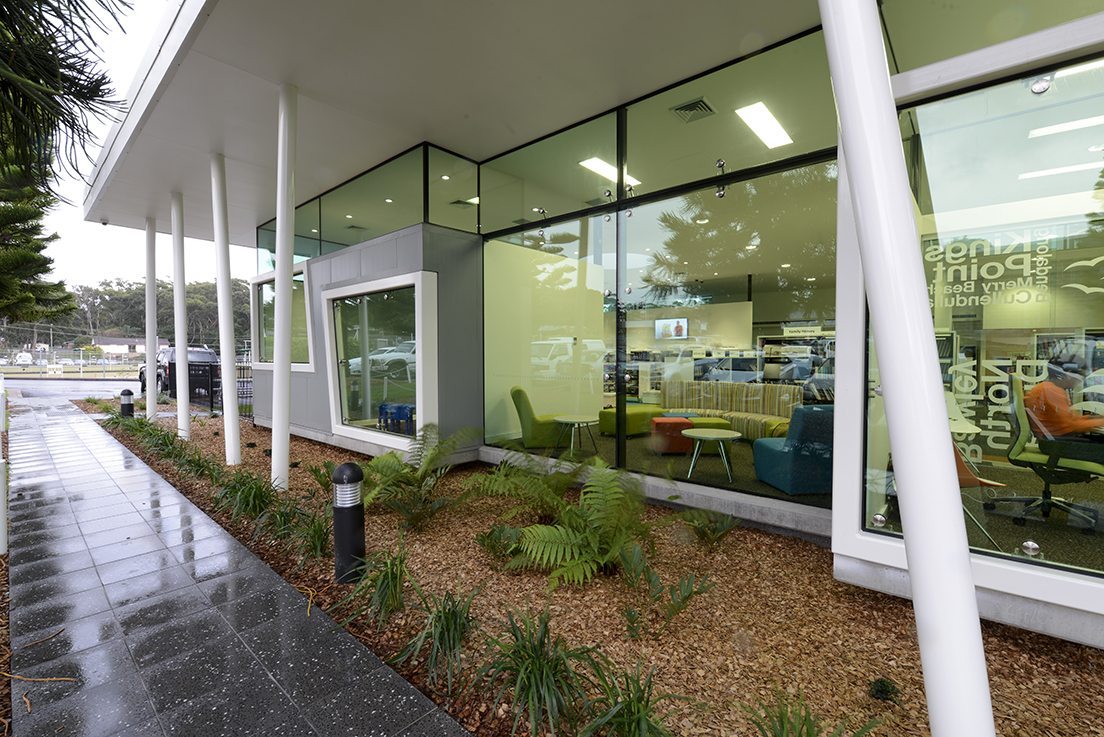 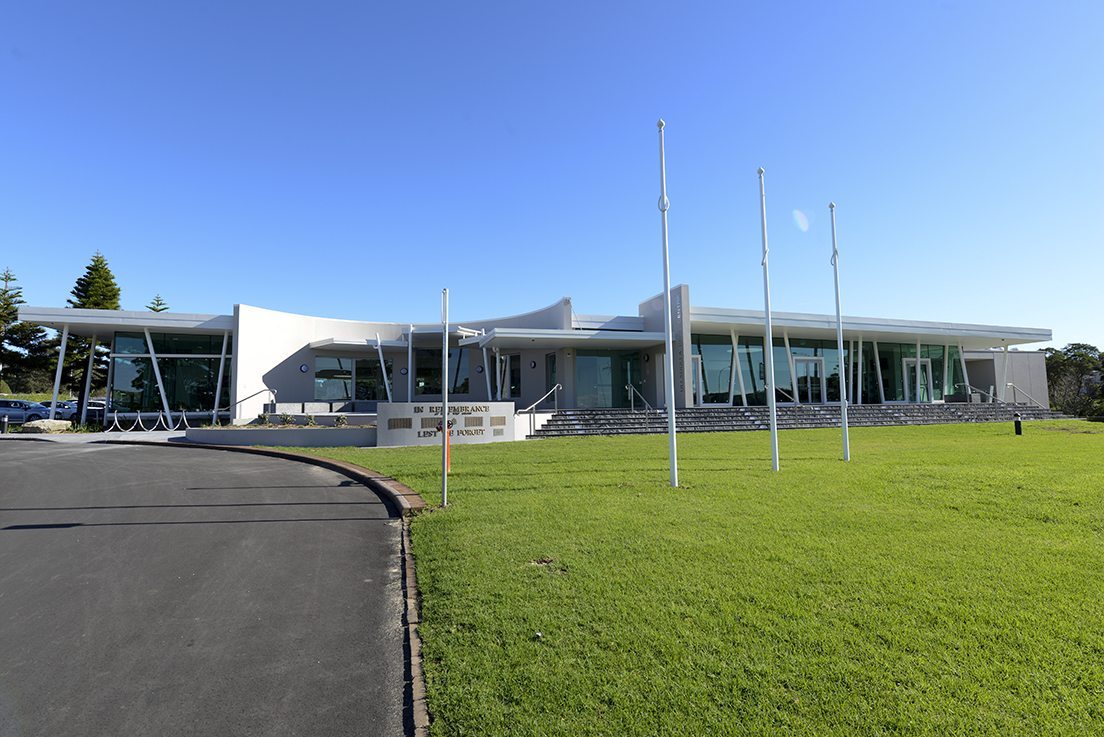 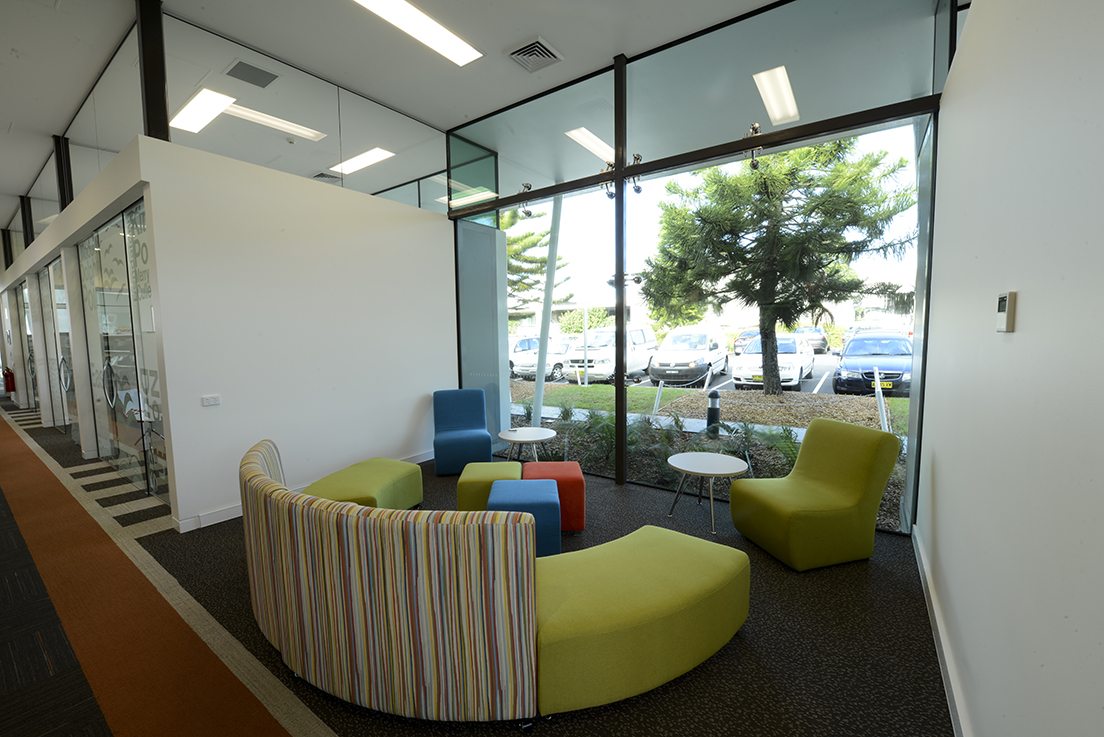 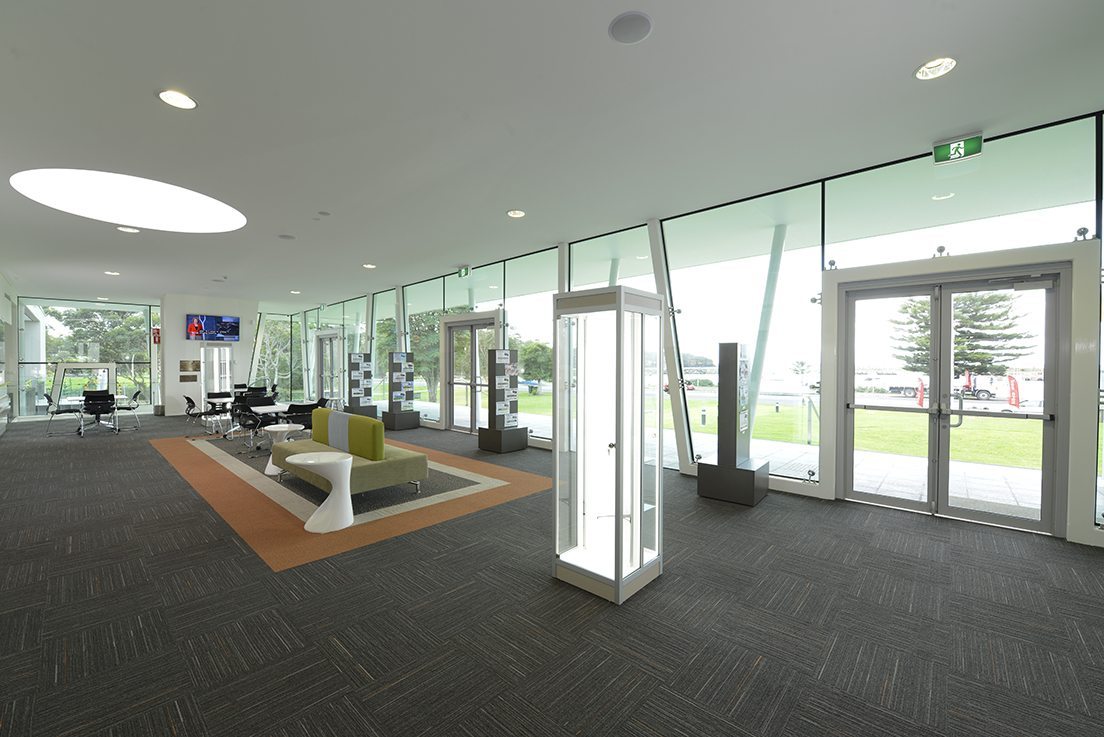 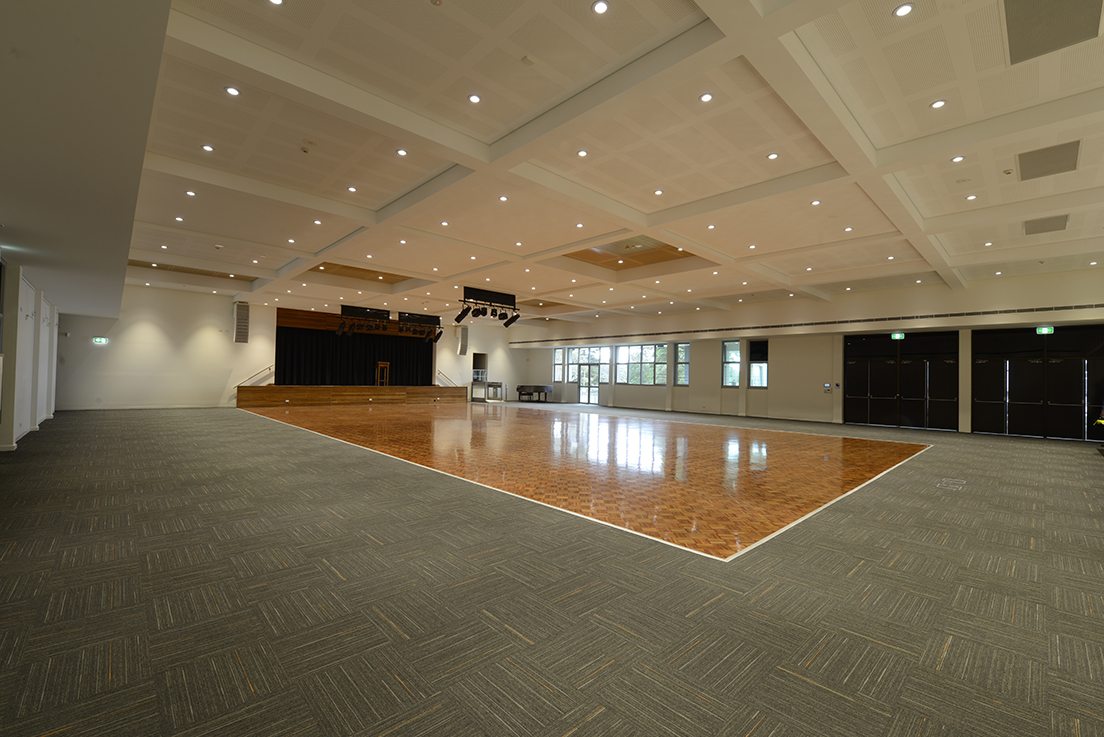