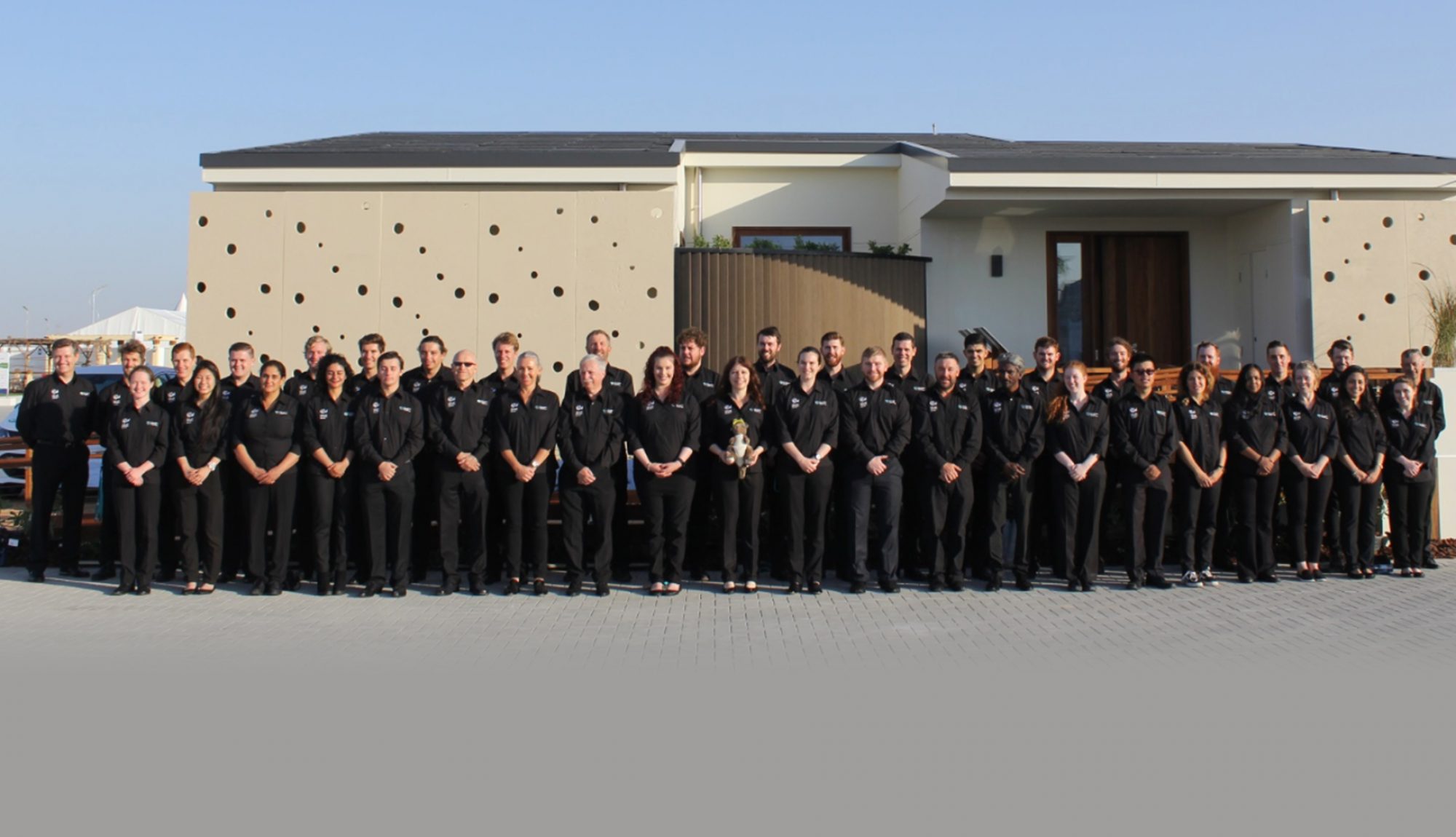 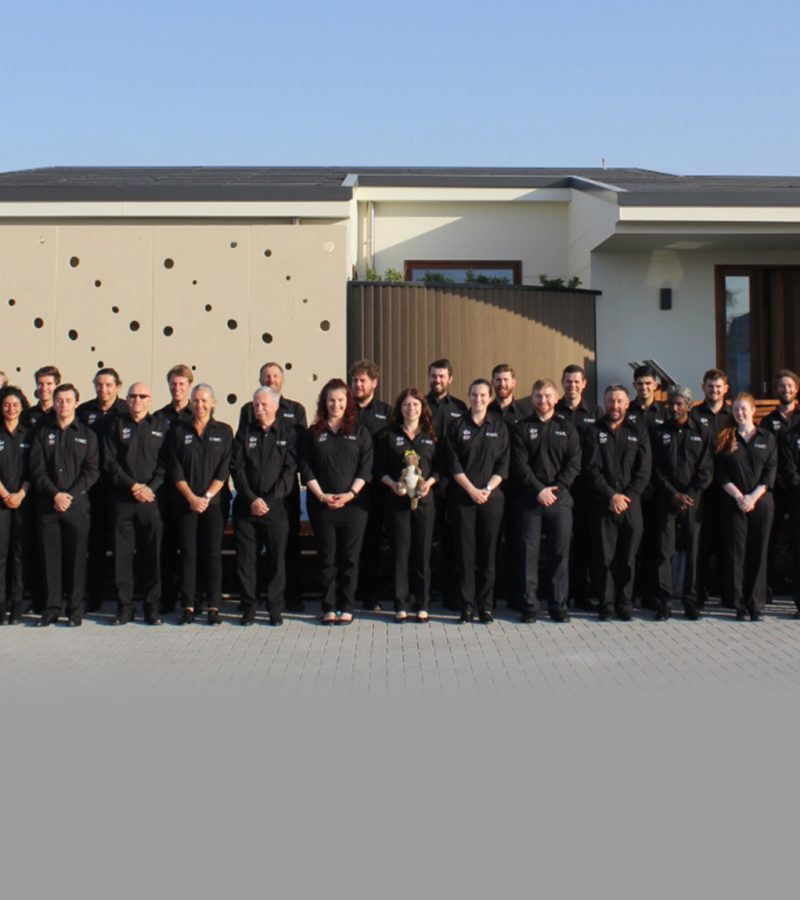 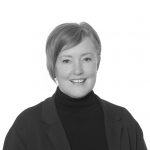 As this blog is being written, the deconstructed Desert Rose house, the University of Wollongong’s entry into the international Solar Decathlon, is on its way back to Australia.

Solar Decathlon is a collegiate competition that challenges student teams to design and build highly efficient and innovative buildings powered by renewable energy.

The Desert Rose was shipped to Dubai and constructed by students in fifteen days ready for the opening ceremony early in November. Public tours then showcased the house in 14 languages to people from across the globe. Numerous guests commented that the Desert Rose felt like a home – not just a house. This sentiment resonated with a driving theme for the project, inherited from the Illawarra Flame house: architecture that celebrates life – not just itself.

The Decathlon comprises ten separate contests, with scores contributing to an overall winner. Interior Design was judged as one of these, and Desert Rose won first place. Edmiston Jones has some reflected pride having mentored the hard-working UOW team during the past year. Mark travelled to Dubai for the competition and spent some time coaching the students who would present to the jury for the Architecture contest. Desert Rose took out fourth place earning special recognition for designing a house that addressed the needs of an ageing population. 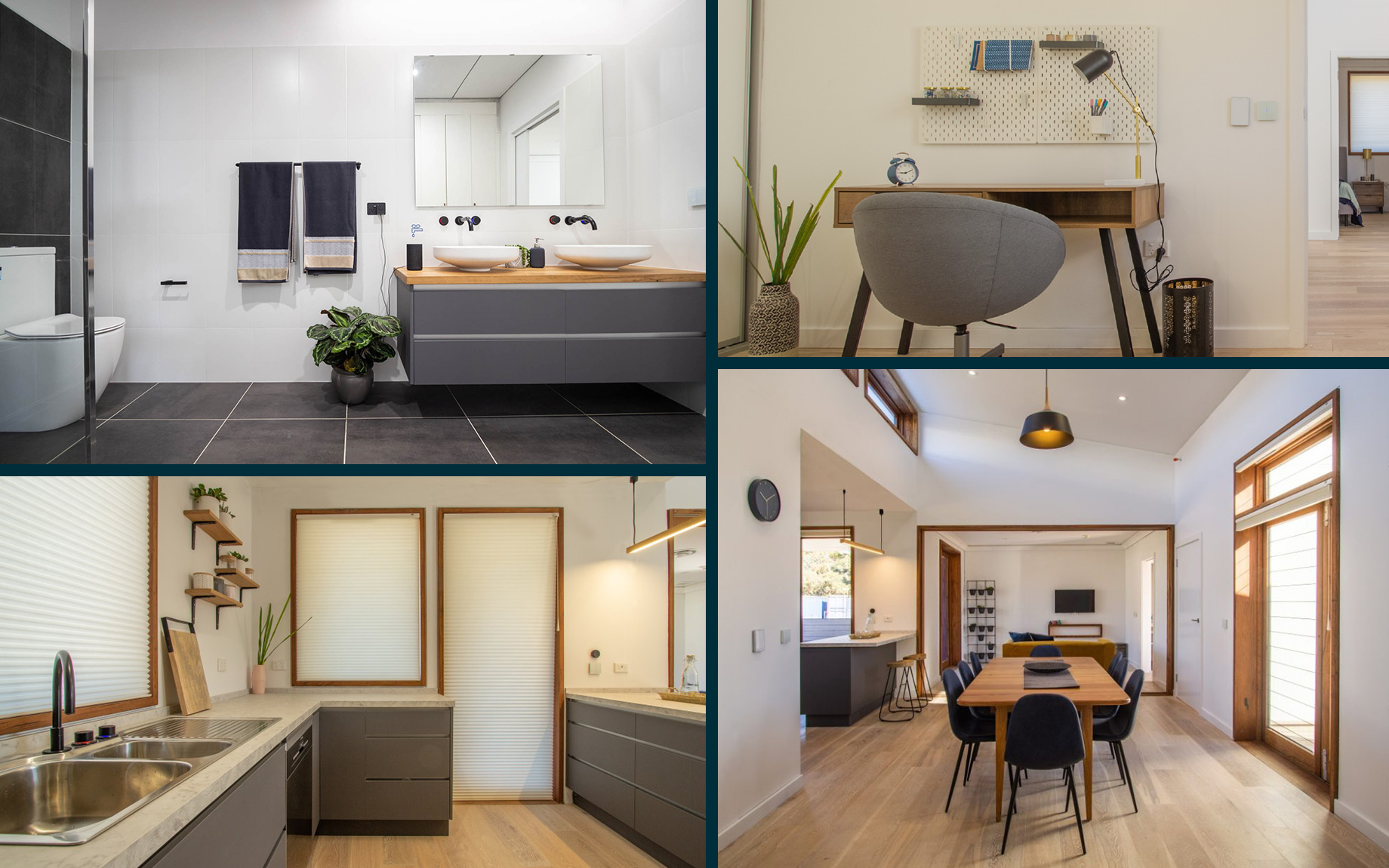 Interior of the Desert Rose House

Team UOW set themselves a huge challenge. The competition rules required that each house recognised the Islamic cultural context balancing hospitality with privacy, and particularly, separation of spaces for men and women. Team UOW overlaid this constraint with the objective of designing a house to enable ageing in place for someone with dementia, with the added complexity of the harsh Dubai environment.

As the Decathlon drew to a close, places in the final Innovation contest were announced. The UOW team were on tenterhooks as third place was awarded to the French team, then second place to the American team. Finally, Team UOW were announced as the winners for Innovation. The entire team leapt to their feet, ecstatic at the unexpected victory. This win gave Desert Rose overall second place in the 2018 Solar Decathlon competition! 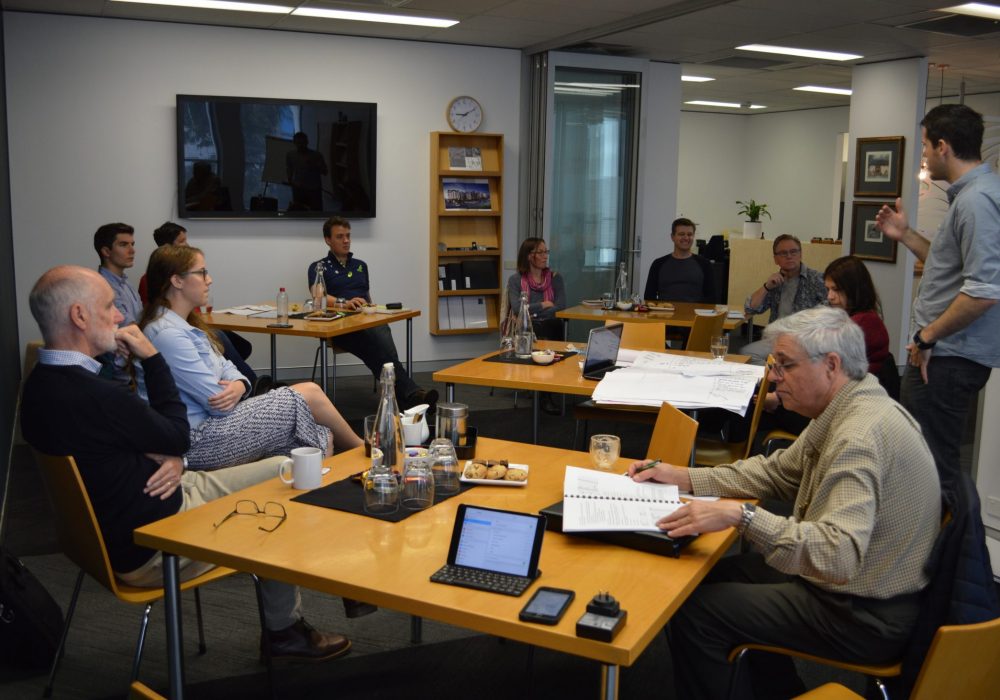 UOW Up For The Challenge – Dubai Solar Decathlon 2018 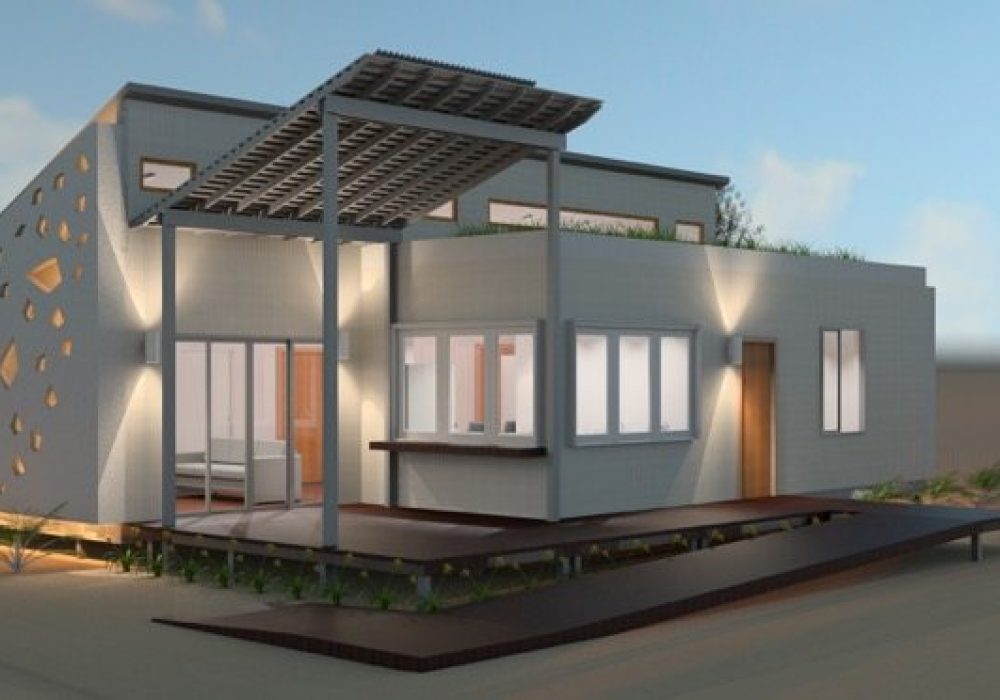 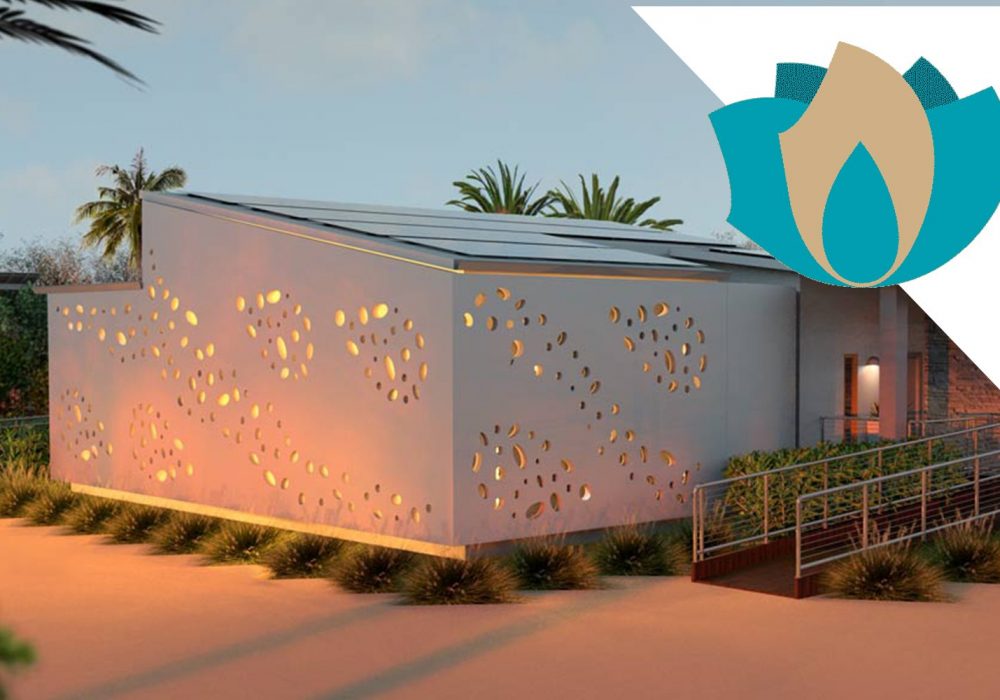